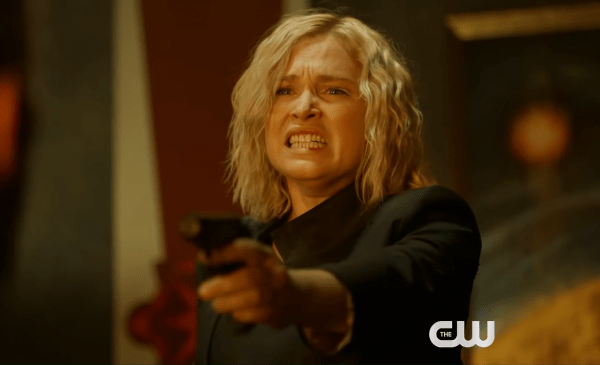 With less than two weeks to go until The 100 returns for its seventh and final season, The CW has released a new trailer for the post-apocalyptic drama series which you can check out here…

The human race returns, after a 97-year exile in space, to a wildly transformed Earth…only to discover that the human race had never truly left. Clarke found herself forced to lead a band of disposable juvenile delinquents as they faced death at every turn: from a world transformed by radiation, from the fierce Grounders who somehow managed to survive in it, and, perhaps worst of all, from themselves. Unfortunately, their newfound sense of normalcy will be short-lived, and their lives will be changed forever, as threats both old and new test their loyalties, push them past their limits, and make them question what it truly means to be human. First, they fought to survive. Then, they fought for their friends. Now, they will fight for the human race. 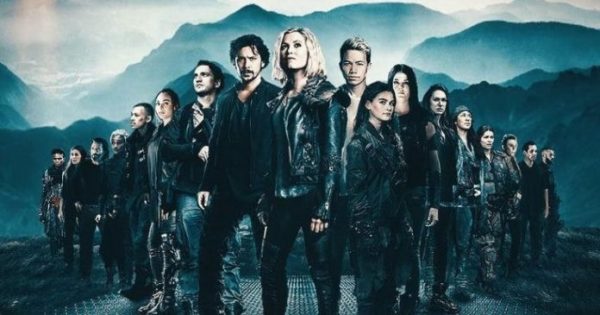