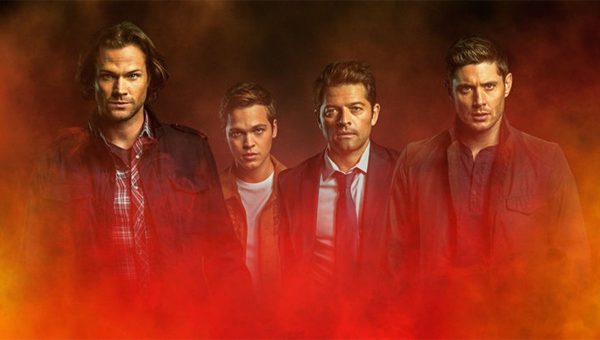 The fifteenth and final season of Supernatural went on a forced hiatus in March, due to the public health crisis shutdowns preventing the last episodes from being finished.

At the time of the closures, showrunner Andrew Dabb stated, “We have filmed through episode 18 (of 20); however, our visual effects and sound departments have closed because of the outbreak. So, right now, the episodes can’t be finished.”

On Thursday afternoon, the show took to its official Twitter account with a new poster and a promise to finish the series this fall. Check out the post below:

The final 7 episodes are coming this fall to The CW! #SPNFamilyForever pic.twitter.com/CJS1m8vxGk

“We already have five episodes in the can,” The CW’s Mark Pedowitz said today during a conference call. “Jared Padalecki and Jensen Ackles will go back as soon as they’re able to finish up the last two episodes. We hope that they will be able to start shooting sometime in late summer or fall.” He adds, “And if not, we will then become flexible and rearrange our scheduling.” 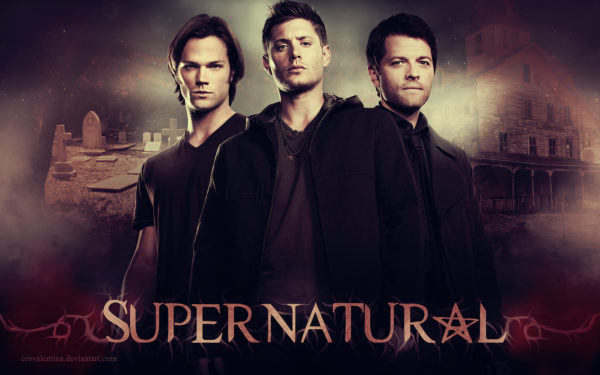 Sam and Dean have spent their lives on the road, battling supernatural threats that include everything from the demon that killed their mother to the usual vampires, ghosts, shape-shifters, angels, and fallen gods rampaging over the land. They’ve come out on top with the help of allies, both human and supernatural, but every victory comes at a price.