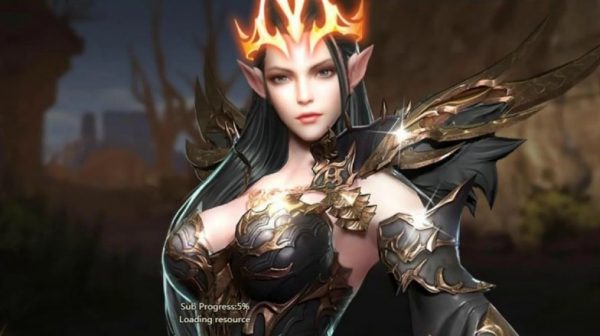 YOOZOO Games has introduced its latest character into League of Angels III in Shaedra, the formidable Queen of the Black Dragons, who is available now as part of the game’s May update, which also includes all-new levels and upgrades.

Fiery Shaedra is the current usurper of the Black Dragon race, and an elder of the Dragon Parliament. After the Warring States, she ensured Ulysses, the Black Dragon King, was forever sealed within the Tree of Origin. Shaedra then waited for her opportunity to seize power when the Black Dragon Prince Daun was absent. His fate was also sealed (not in a tree) when he returned, as Shaedra had him placed under permanent house arrest. Looking at the graphics, the fiery crown and detailing on Shaerdra’s outfit is the style players have come to love from the League of Angels franchise.

For the safety of the Black Dragons, she temporarily obeyed Pavara and launched another assault on the Grace Continent. Shaedra is an iron and blood attacker, anyone who challenges her majesty will find themselves subject to her judgement! 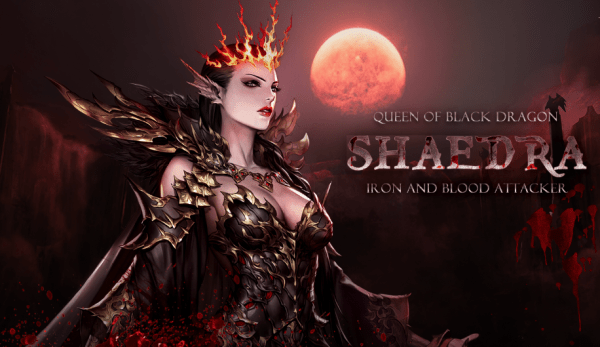