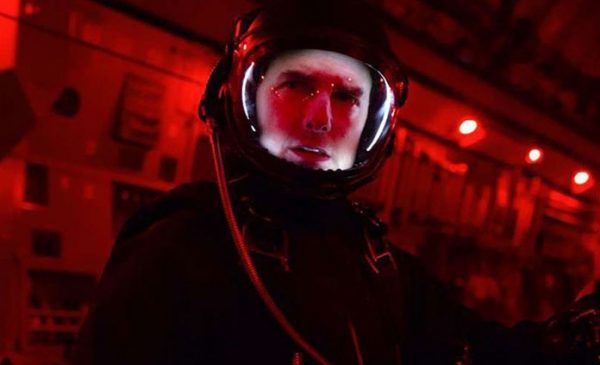 He’s frequently found hanging from cliffs, helicopters, planes, or the side of the world’s tallest building, and now it seems that Tom Cruise is planning something out of this world for an upcoming movie.

According to Deadline, Cruise is teaming with Elon Musk’s SpaceX organisation and NASA to create an action-adventure feature film which will be shot in outer space using Musk’s SpaceX rockets and – based on the following tweet from NASA administrator Jim Bridenstine – on board the International Space Station.

NASA is excited to work with @TomCruise on a film aboard the @Space_Station! We need popular media to inspire a new generation of engineers and scientists to make @NASA’s ambitious plans a reality. pic.twitter.com/CaPwfXtfUv

Further details on the potential project are being kept under wraps, but Deadline reports that it will not be a Mission: Impossible movie, nor is there any studio attached at present. Nevertheless, with Cruise on board, one would have to assume there’ll be no shortage of interest from the studios as they look to get involved with what would become the first ever narrative feature to be shot in space.