Kyle MacLachlan, who played Special agent Dale Cooper in all three seasons of Twin Peaks and the prequel film Twin Peaks: Fire Walk with Me, has stated he would return to reprise his role “every day” if he could. 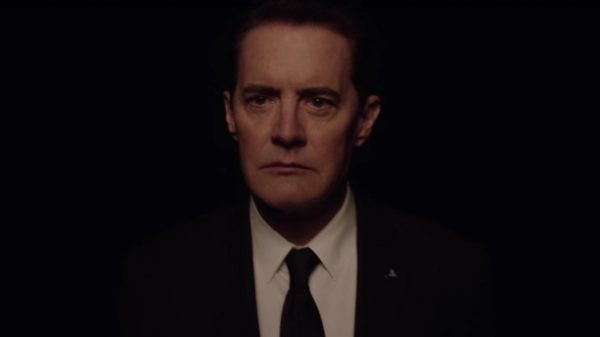 In a recent interview with ComicBook.com, MacLachlan revealed he was happy that creators David Lynch and Mark Frost concluded the Twin Peaks story that they wanted to make but due to his passion for the show and the character, he would return to play Cooper without hesitation.

“I think, first and foremost, this is the Twin Peaks that David Lynch wanted to make and that makes me incredibly happy for him,” MacLachlan said. “That’s just a resolution that I think was a great, unexpected gift, because I don’t think any of us ever anticipated Twin Peaks would be back. I’ve said in the past, I think the fans and the drumbeat of the fans and the recognition of what Sheryl Lee as Laura Palmer says, ‘See you in 25 years,’ it was like, ‘Okay, we’ll put up or shut up,’ and I think David and Mark found a way to come up with this story that made them both happy, and we gotta thank David Nevins at Showtime for putting it out there and for saying, ‘Yes, we’re gonna make this.’ I would play Cooper every day if David would allow it. He’s such a great character. I am a fan of the show and I am a big fan of the character.”

However, whether Lynch and Frost are interested in continuing the series with more seasons is another question entirely especially after MacLachlan notes that the third season offered the conclusion Lynch wanted from Twin Peaks.

Do you think we could see more Twin Peaks in the future? Would you like to see Kyle MacLachlan return as Dale Cooper one day? Let us know in the comments below or tweet us @flickeringmyth… 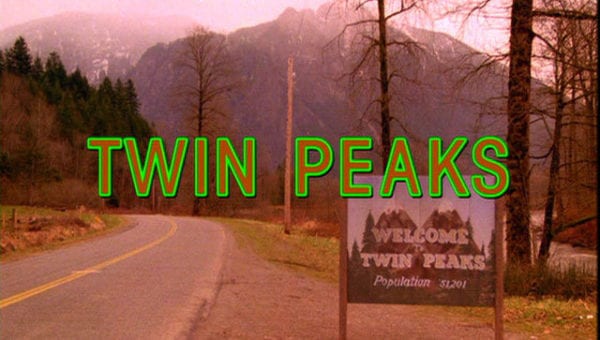