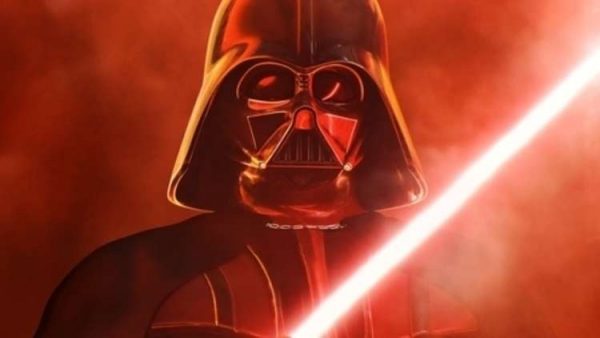 ILMxLAB has announced that its award-winning Oculus title Vader Immortal: A Star Wars VR Series is coming to PlayStation VR this summer in a bundle featuring all three episodes.

Scripted by writer/executive producer David S. Goyer (Blade, The Dark Knight Trilogy), Vader Immortal combines immersive cinematic storytelling with dramatic interactive play and puts players into the shoes of a smuggler who finds themselves uncovering an ancient mystery at the behest of the Dark Lord of the Sith himself. 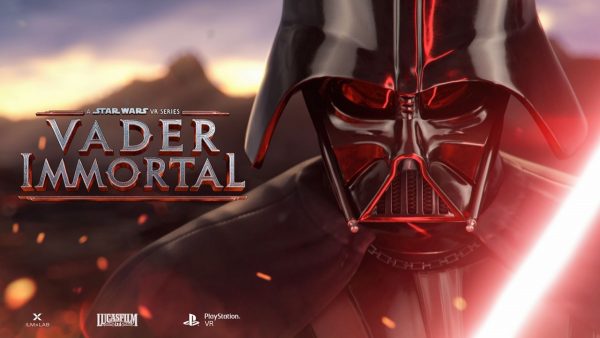