As Marvel readies its upcoming Ultraman comic book series for launch this September, the publisher has unveiled a glorious cover to The Rise of Ultraman #1 from celebrated artist Alex Ross; check it out here… 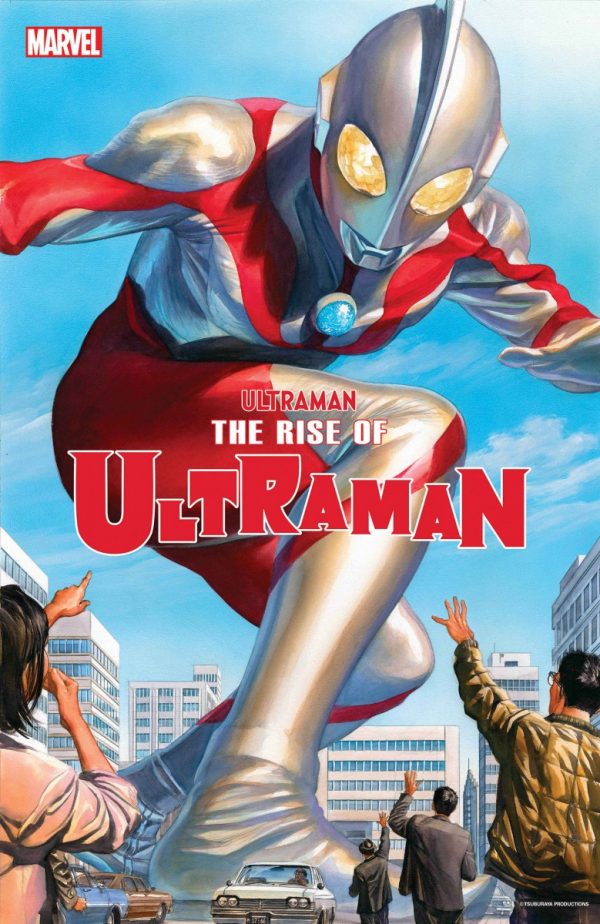 “Across the globe, Ultraman is as iconic and well-recognized a character as Spider-Man or Iron Man, so when the opportunity arose for us to introduce his mythos to a new generation, as seen through the Marvel lens, we didn’t take that responsibility lightly,” said Marvel Executive Editor Tom Brevoort. “For fans of the classic 1966 series, there’ll be plenty of Easter eggs that you’ll recognize. But for those who’ve never experienced an Ultraman story before, this series will start at square one—launching an epic showdown fit for the modern age.”

“With release of Marvel’s The Rise of Ultraman series, Tsuburaya Productions and our partners at Marvel Comics are taking Ultraman a massive step forward onto the global stage,” said Tsuburaya CEO Takayuki Tsukagoshi. “Marvel’s rendering of the Ultraman story has been faithfully created with the highest level of respect, quality and creativity resulting in a storyline that expands the Ultraman universe.”

Storytelling masters Kyle Higgins (Mighty Morphin Power Rangers, Winter Soldier) and Mat Groom (Self/Made), together with superstar artists Francesco Manna (Avengers, Fantastic Four) Michael Cho (Captain America) and Gurihiru (The Unstoppable Wasp) will take fans back into the days of darkness, where the terrifying Kaiju lurk. When these unfathomable monsters threaten all life as we know it, the only thing standing in their way…is the United Science Patrol! Who are these enigmatic defenders, and how do they perform their miracles? Shin Hayata and Kiki Fuji have spent half a lifetime trying to find out – and their quest is about to drive them toward a decades-old dark secret and put them on a collision course with a mysterious warrior from beyond the stars!

Ultraman has been a pop culture staple since the franchise debuted in the 1960s, and his thrilling stories have been depicted on both the page and the screen. Now, Marvel Comics will be able to add to this iconic character’s legacy. Stay tuned for more details about what can you expect from Ultraman’s adventures when THE RISE OF ULTRAMAN #1 hits stands this September! 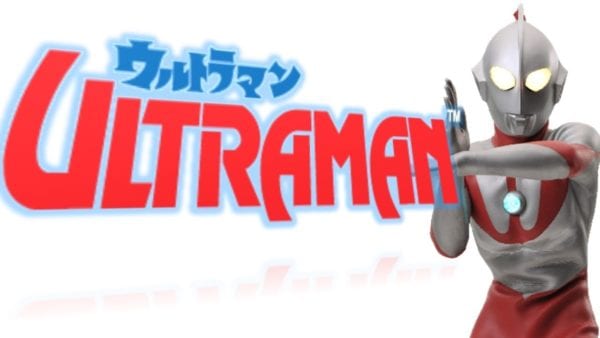