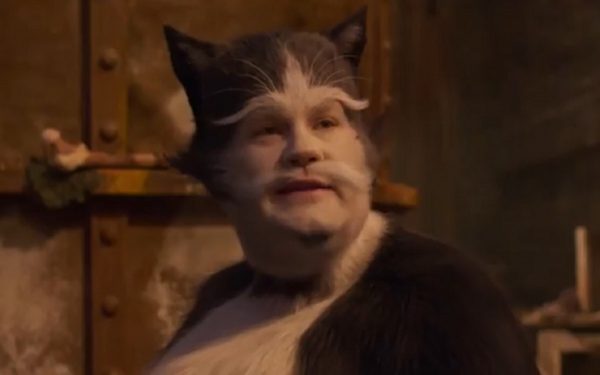 From the moment the first unsettling trailer arrived online, it seemed pretty clear that Universal Pictures had a major trainwreck on its hands with Cats, director Tom Hooper’s big screen adaptation of the classic stage musical.

Unsurprisingly, the film tanked at the box office (with Universal reportedly losing around $113 million from its theatrical run), and was mauled by critics, audiences and even some of its cast members alike.

And now, during a YouTube commentary for a 1998 filmed version of the stage show, Andrew Lloyd Webber has offered his first comments on the film adaptation of Cats, with the famed composer seemingly taking a swipe at James Corden’s portrayal of Bustopher Jones.

“Bustopher without interruption, as I wrote it,” said Lloyd Webber during the Bustopher musical number. “Do not be beguiled by other versions. Other versions with unfunny interpolations which I begged to be cut out. I did manage to get the worst of them removed. I cannot tell you how absolutely un-Eliot it all was in this song… He certainly didn’t hang around on a seesaw.”

Lloyd Webber managed to hold his tongue about the film during most of the commentary, but it will certainly be interesting to hear what he made of the movie should he ever decide to make his feelings public. 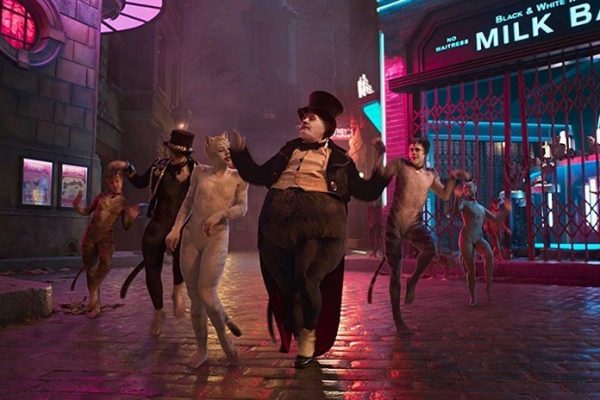