Back in November 2019, the second season of the Amazon Prime original series Carnival Row began production before being forced to shut down due to the ongoing global health crisis. 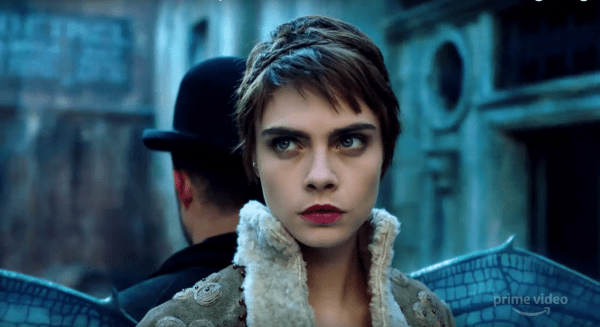 Now, in a recent interview with Variety, star Cara Delevingne revealed that six of the eight planned episodes have already been filmed but is unsure when the remaining two episodes will be finished or when the second season will air.

“The second season is going to be so good, but I don’t know when we’re going to finish it,” Delevingne says. “And probably not until the winter, because it has to be cold outside and snowing and miserable.”

Productions in the Czech Republic were allowed to resume at the start of May but Amazon has yet to announce plans for continuing production on the second season of Carnival Row – which stars Orlando Bloom (Lord of the Rings) and Cara Delevingne (Valerian and the City of a Thousand Planets).

Are you looking forward to the second season of Carnival Row? Let us know in the comments below or tweet us @flickeringmyth… 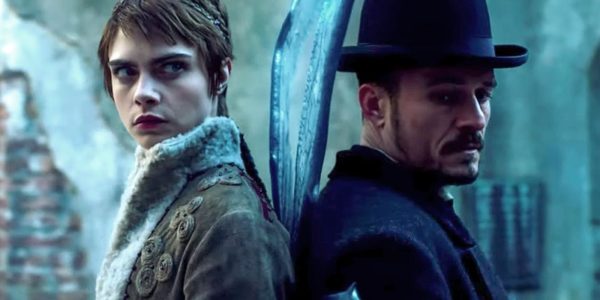 Orlando Bloom and Cara Delevingne star in Carnival Row, a Victorian fantasy world filled with mythological immigrant creatures. Feared by humans, they are forbidden to live, love, or fly with freedom. But even in darkness, hope lives, as a human detective and a faerie rekindle a dangerous affair. The city’s uneasy peace collapses when a string of murders reveals a monster no one could imagine. 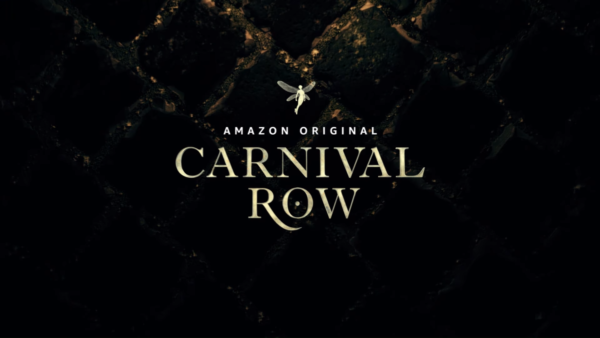