Chris Evans says playing Spider-Man would have been really cool but his claustrophobia would mean he couldn’t wear the mask. 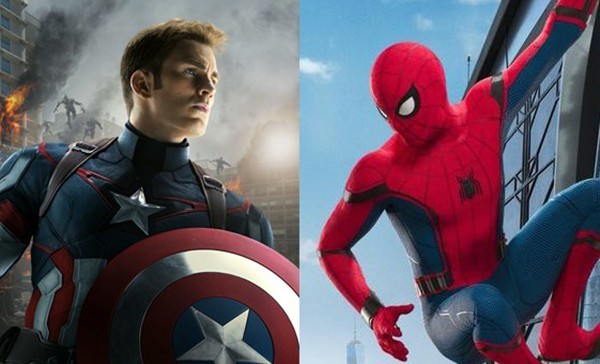 Chris Evans is, of course, famous in the MCU for playing Captain America but his favourite superhero as a kid was in fact Spider-Man.

Speaking to Style now that his time in the MCU is over, he revealed that he would have loved to play Spider-Man but that the suit and mask would cause him problems:

“I would have loved doing scenes like attaching myself to the sides of buildings and trying to spring from one building to the next. But I would have hated to wear Spider-Man’s mask. I’m very claustrophobic, and I doubt whether I could have worn that kind of full suit and mask for hours a day on a set. I much prefer my Captain America outfit, which I think is cooler anyway!”

While Evans’ version of Captain America will no longer be playing a role in the MCU, at least the actor’s favourite character is continuing on in the franchise. Do you think Evans could have made a good Spider-Man? Let us know in the comments and on social media @flickeringmyth… 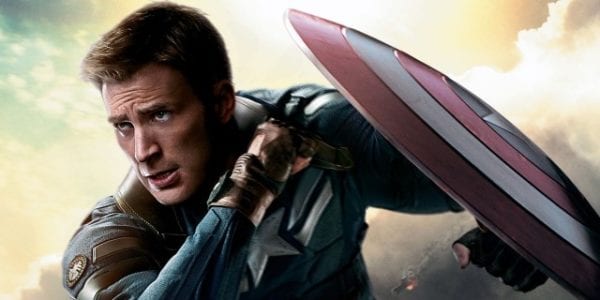