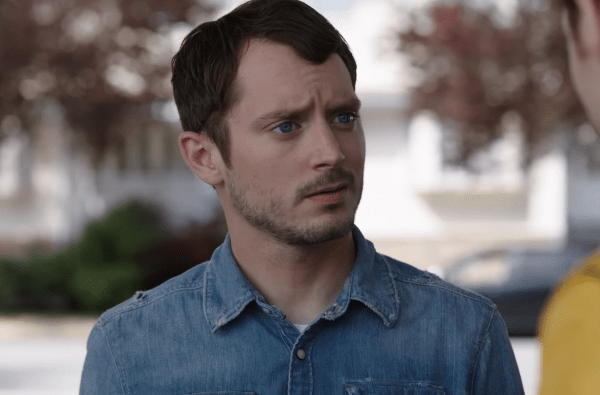 Deadline is reporting that Elijah Wood has signed on to portray an FBI analyst tasked with interviewing the notorious American serial killer Ted Bundy in No Man of God, a crime thriller which Amber Sealey (No Light And No Land Anywhere) will direct from a script by C. Robert Cargill (Doctor Strange).

According to the trade, the film will take place largely inside of a single interrogation room and will see Wood playing Bill Hagmaier, an FBI analyst who formed a complicated relationship with Bundy during a series of interviews between 1984 and 1989. It will be based upon the original transcripts of Bundy’s conversations with Hagmaier, who is also serving as an executive producer on the project.

In addition to starring, Wood – who was last seen in the comedy-horror Come to Daddy – will also serve as a producer on No Man of God through his SpectreVision production banner. 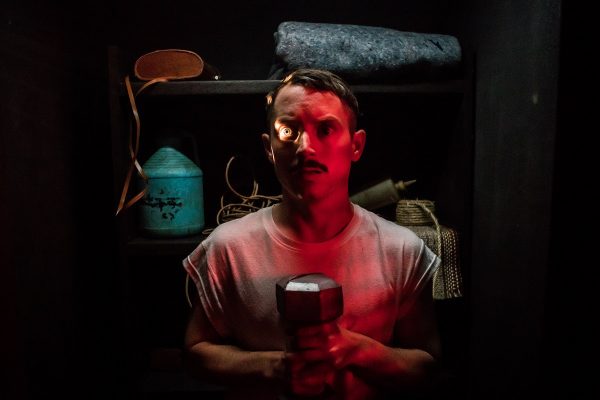