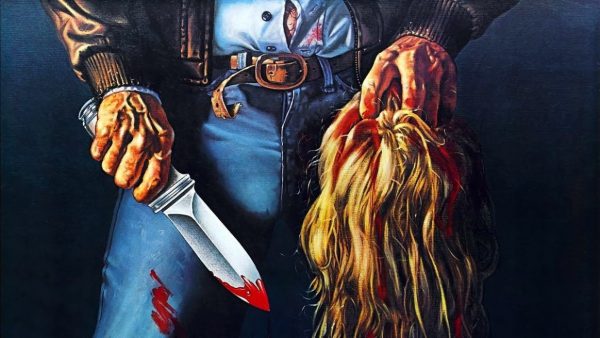 An unhinged man on the streets of New York City kills and scalps young women. 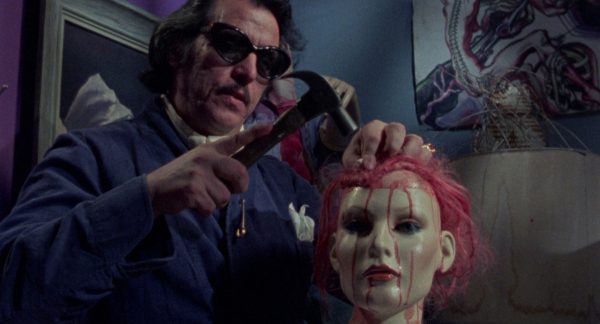 Maniac is a peculiar breed of horror film – it doesn’t set out to scare, but instead attempts to unsettle. It largely succeeds, but at times feels a little undercooked. The victims in this film aren’t well-rounded characters that we can sympathise with, but instead we are offered a glimpse into the mind of the maniacal killer, Frank Zito (Joe Spinell). This is an unusual and daring tactic for a horror movie which places the audience in a troublesome position. Generally speaking, audiences like their entertainment as clear-cut as possible, with firmly established good versus boo-hiss evil. By forcing us to confront that which we are supposed to fear and then humanising and exploring this supposedly frightful character, it may come as a surprise to some that the big scary killer is capable of human emotion.

By focusing on the villain, Maniac aligns itself with films such as Don’t Go in the House (1980) and Henry: Portrait of a Serial Killer (1986). There is less of a shock value here than with Don’t Go in the House, and the film also doesn’t probe into the character quite as deeply as Henry: Portrait of a Serial Killer. Instead, Maniac strikes a middle ground. Frank clearly has unresolved mother issues, resulting in an inability to properly connect with other people. Efforts to reach out to others often result in brutal blood-drenched murder. 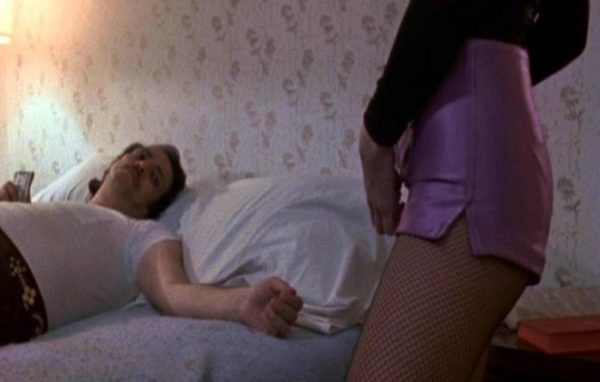 The key to the success of Maniac is largely down to Joe Spinell in what is quite an unflattering role. Spinell pitches Frank perfectly, never hamming up the crazy but ensuring there is a quietly simmering menace ready to be unleashed. With Tom Savini on makeup and special effects duty, you know to expect some liberal lashings of gore. Director William Lustig also seems to have a handle on this material, restraining from revelling in the violence but making certain the violent scenes have impact.

Although somewhat enjoyable, Maniac isn’t a great film. Caroline Munro, who plays Anna D’Antoni – the one victim who is given some semblance of character – is sorely underused. Somehow, she manages to sell that her attractive character has some sort of mild interest in the odd Frank, and it’s a shame that this isn’t explored further. That said, this is really Joe Spinell’s show, and he dominates the film. Maniac might be considered nasty, but when dealing with this subject matter it can’t afford to hold back. I’m thankful it didn’t. 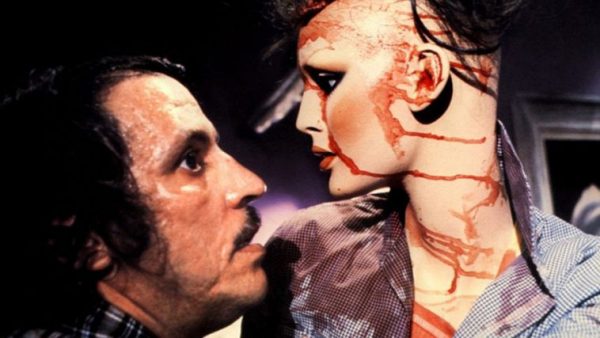