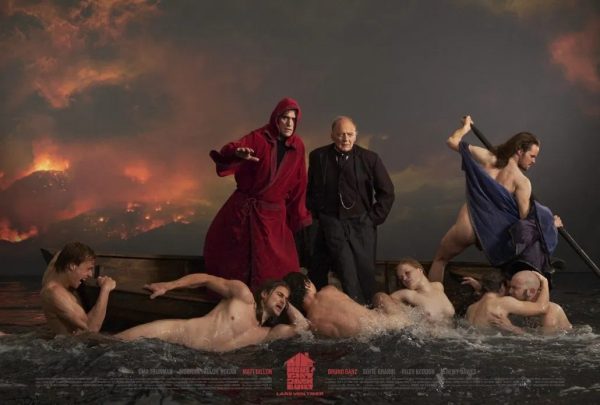 Jack, a failed architect & serial killer, recounts the 12-year span where he murders his way through the U.S. state of Washington. 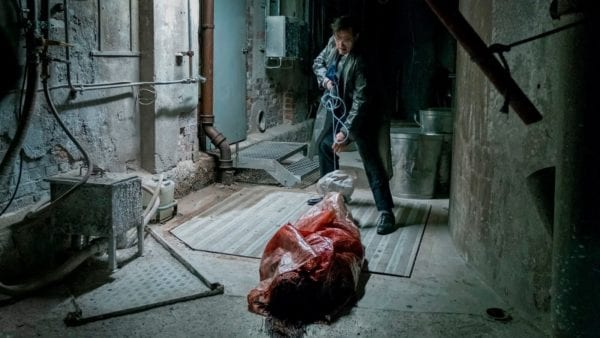 The House That Jack Built tells the story of Jack (Matt Dillon) and his 12-year journey as a serial killer through Washington state. In a five chapter film, the failed architect recounts elaborate murders as a living work of art; something he hopes will be his greatest achievement. The film follows some very intense and graphic deaths, along with Jack’s confused mental state as a serial killer. Even the filmmaker described the movie as celebrating “the idea that life is evil and soulless.”

While this plot doesn’t sound comedic, this is by far Lars Von Trier’s funniest work to date. Diving into dark humor is the only new territory for the filmmaker as the bleakness, and the offensive depictions of violence aren’t groundbreaking. Usually, a Lars Von Trier movie gleefully lives in a sad or grim world, think of his previous works like Antichrist or Breaking The Waves. But with The House That Jack Built, Lars Von Trier seems to be having fun for the first time. The movie moves at a quicker pace, it feels less dense and adds the darkest of humor to the most uncomfortable of scenes; all of which are things that weigh down other movies from the director. The opening chapter, featuring Uma Thurman, is one of the best dialogue exchanges from any of Von Trier’s work. The back-and-forth between Thurman’s Woman #1 and Dillon’s Jack is hilarious, using very dry humor to build up the drama slowly. You almost sigh in relief when Jack finally attacks the woman as it breaks the tediously built tension. The dark comedy rolls along nicely for the first hour, including a brilliant segment of Jack’s OCD kicking in, and then suddenly stops. In hindsight, the shift to existential angst adds the hilarity. 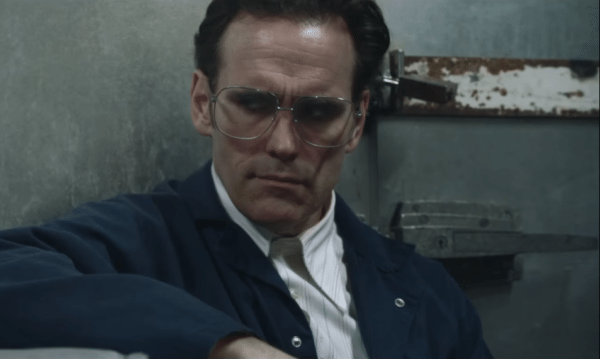 While touching on the comedic elements, that isn’t meant to take away from the pure grotesque horror in this movie. The House That Jack Built features some of the most “suck-in-your-breath” moments that I’ve ever seen; that includes a Jack sniping an entire family then storing the body in his victim freezer, as well as the dismemberment of female body parts. Sadly with the gained humor, Lars Von Trier couldn’t lose his tendency to feature violence towards women. While it fits the stereotype for a white male killer in America to focus on women, it feels like a tired trope in Von Trier’s work by now. A filmmaker’s job isn’t to have empathy or make me feel comfortable, but it does get a bit draining at a point. Mixing up the types of bodies in this body count could’ve eliminated any of thoughts, but again, there are no set rules to filmmaking. Even one of the other characters, Jack’s guide, points out that the victims are mostly women, especially women that Jack finds to be “stupid,” so it does feel like Von Trier is aware of the criticisms. Much like Jack though, the director doesn’t seem to care.

One of the most significant talking points of The House The Jack Built is this rebranding of Matt Dillon as arthouse actor. Nothing against his previous work, but his turn in this film is a beautiful addition to his filmography. Lars Von Trier brings something out of an actor, something dark in their soul they never knew existed. You can see Dillon losing himself in this role; like the man is enjoying the madness that he’s crafting on the screen. Another acting standout is Uma Thurman. Though she plays an unnamed victim, this is the second time Thurman has been in a Von Trier film, and it’s long overdue for her to play the lead in on of his movies. She commanded the screen in Nymphomaniac Vol. 1 and her aftermentioned exchange with Dillon’s Jack is quite possibly the best moment in this. Someone as powerful as Uma Thurman could also get Lars Von Trier to rethink his treatment of women in film; look at her taking down Tarantino’s treatment of her on the set of Kill Bill. Thurman starring with Lars Von Trier helming is something moviegoers need in their life. 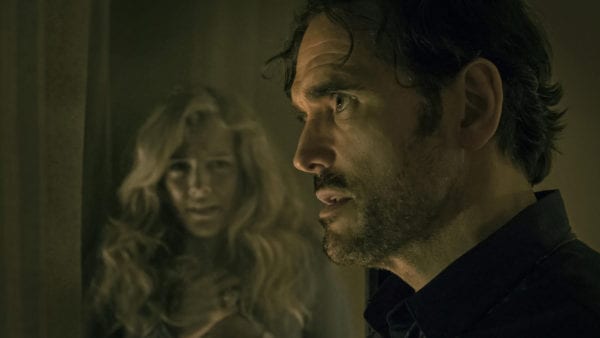