DC Comics has unveiled an unlettered first-look preview at the upcoming one-shot Batman: The Joker War Zone; check it out here… 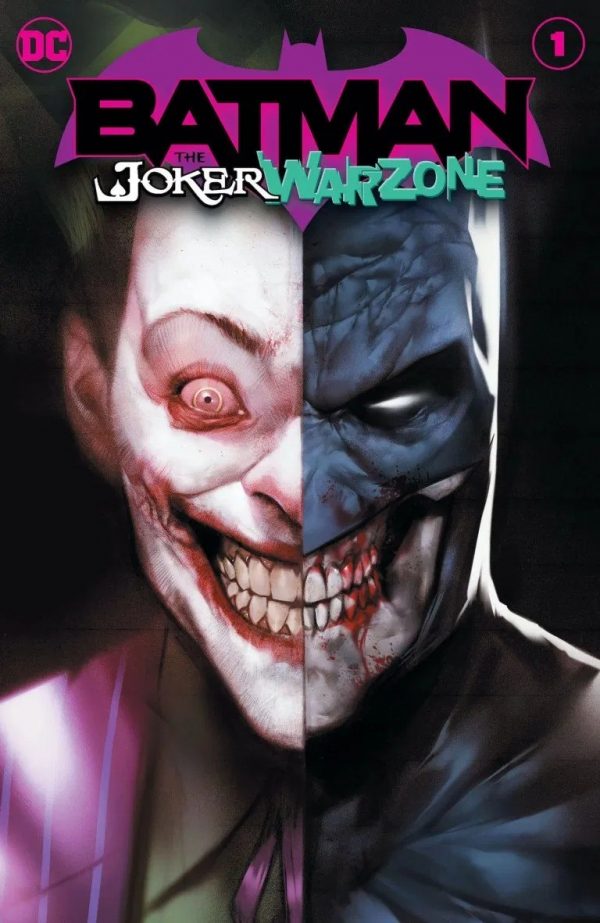 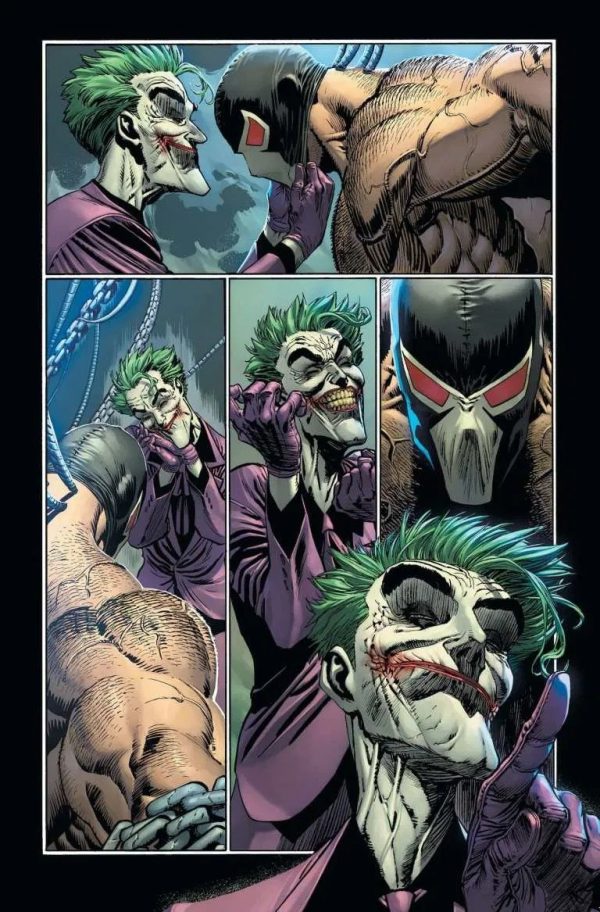 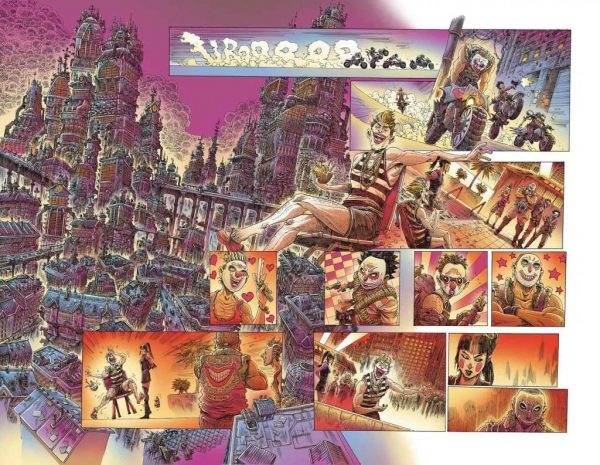 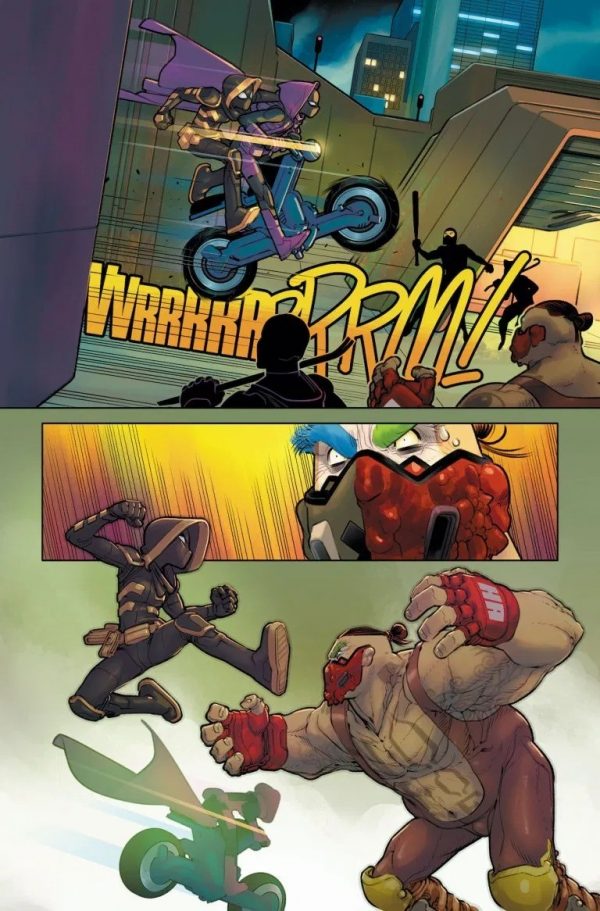 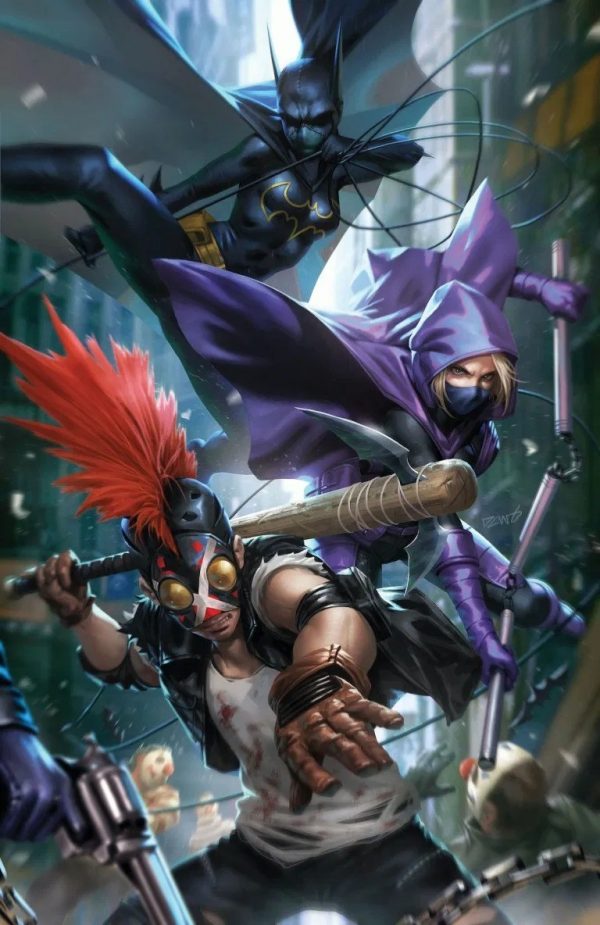 Gotham City is a battleground as The Joker takes over the Wayne fortune and wages a street war against the Dark Knight and his allies! Enter the “war zone” on September 29 with short stories featuring characters like Cassandra Cain, Stephanie Brown, and Luke Fox…and see how they’re fighting back in a city under siege!

Also, the brutal full debut of the mysterious new anti-hero known as Clownhunter!