DC Comics has unveiled an unlettered first look preview of next month’s Detective Comics #1024, and we have it for you here; check it out… 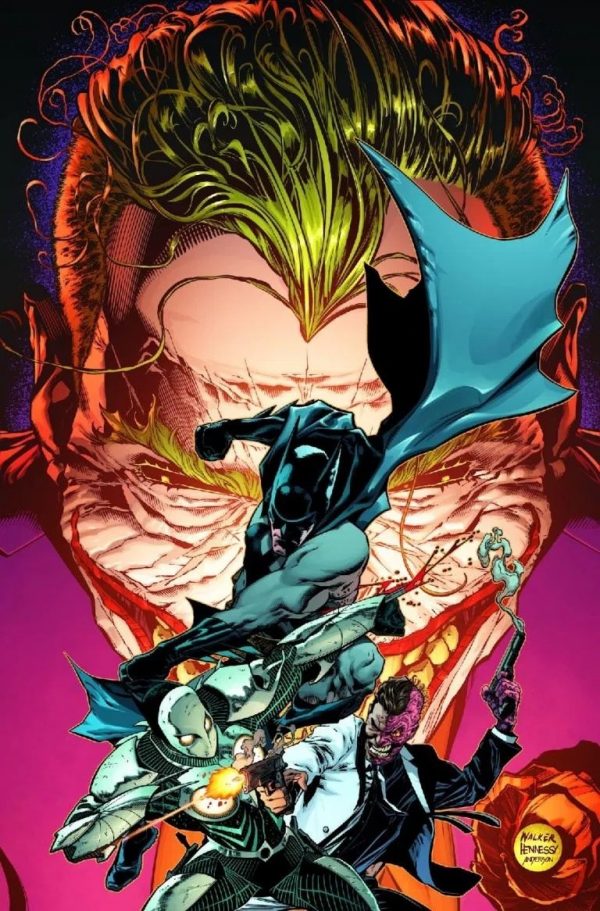 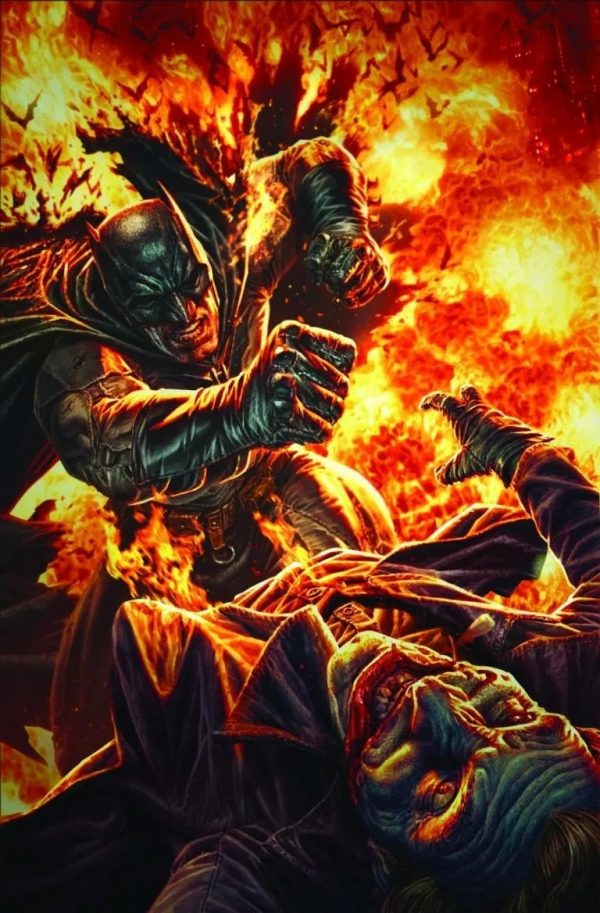 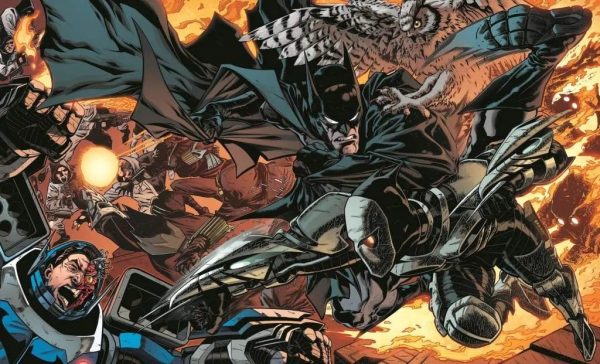 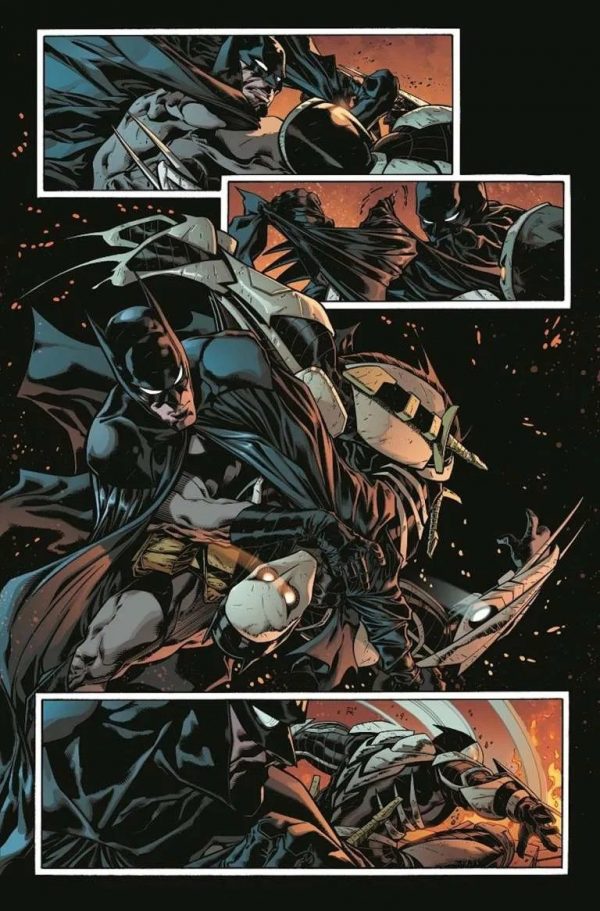 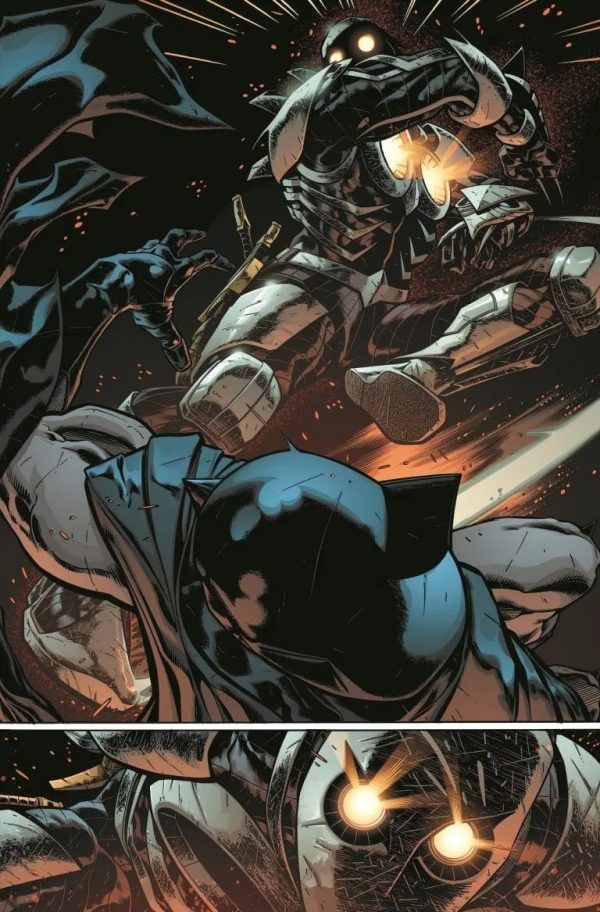 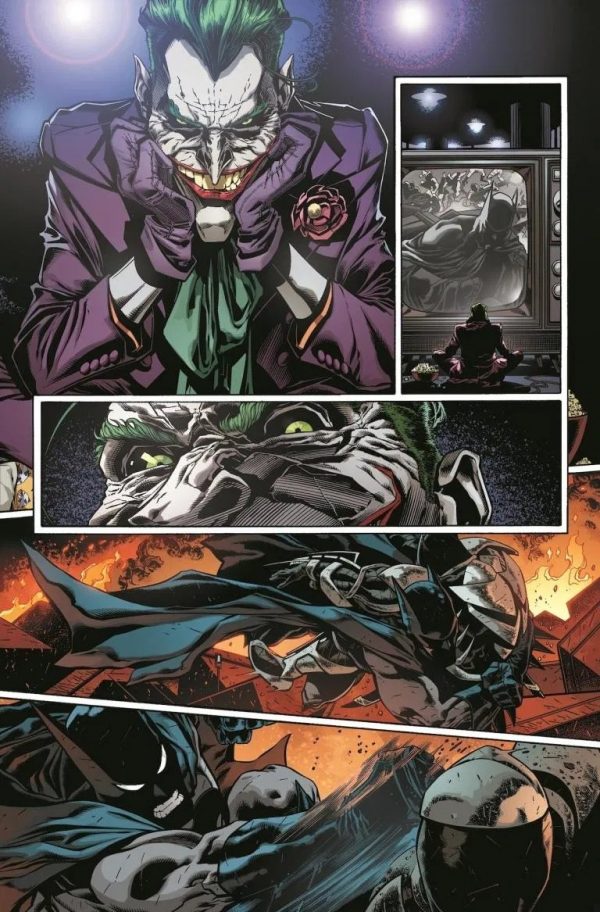 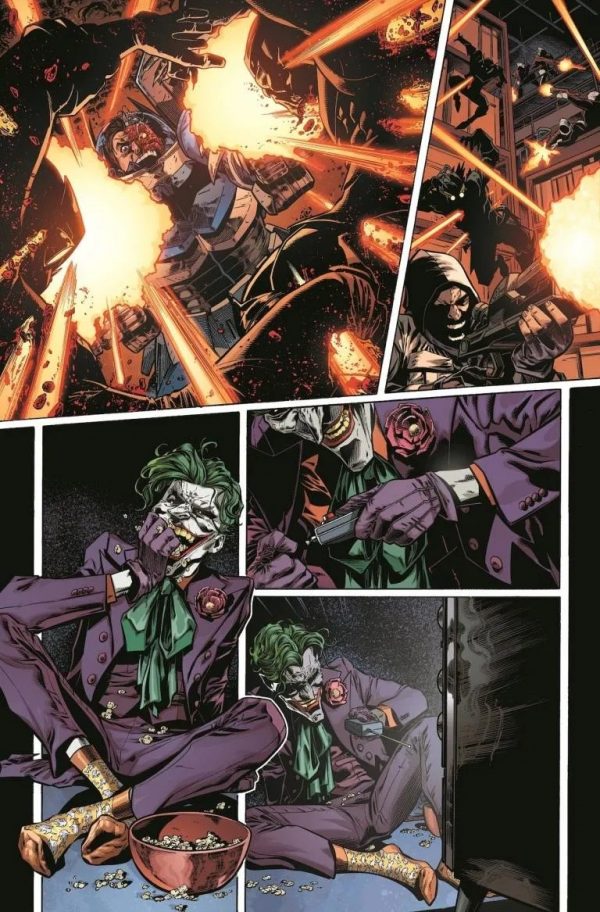 In this prelude to “Batman: The Joker War,” the story of Two-Face reaches its end, and Harvey Dent will at last find peace after decades of schism. But will that peace be in death, or in the chance at a new life?

All along, The Joker has been the puppet master behind the torment of Two-Face, and in this issue, the Clown Prince of Crime definitely knows how to make an entrance! Don’t miss the final battle between Batman, Two-Face, and Lincoln March, with a shocking conclusion that’s sure to split you right in two!