A poster and trailer have been released for the adventure comedy Max Reload and The Nether Blasters. Written and directed by Scott Conditt and Jeremy Tremp, the film follows small town video game store clerk  Max (Tom Plumley), who finds his gaming fantasies colliding with reality when he accidentally unleashes the forces of evil from a cursed game; check it out here… 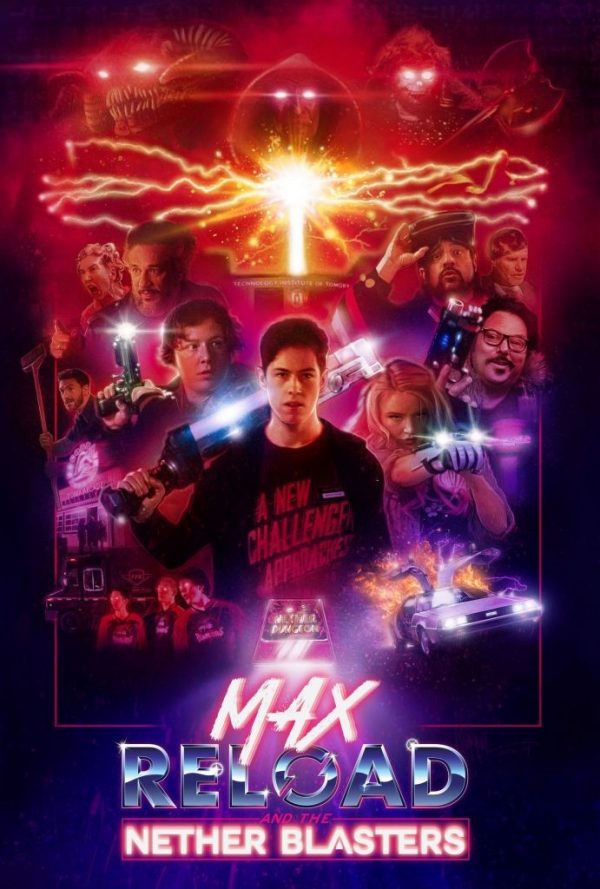 “A small town video game store clerk must go from zero to hero after accidentally unleashing the forces of evil from a cursed Colecovision game… Max Jenkins’ gaming fantasies collides with reality when a legendary “lost” installment of the Nether Game series appears on the store counter of his workplace, Fallout Games. Unbeknownst to Max, the game bears a “Curse of The Ages”, and in playing it, he has just unlocked the Nether, an ancient malevolent force of evil from the cartridge, upon his small hometown. Along with a mysterious masked man and his two best friends, Liz and Reggie, Max must figure out how to beat the Nether at it’s own game before it’s Game Over for humanity.” 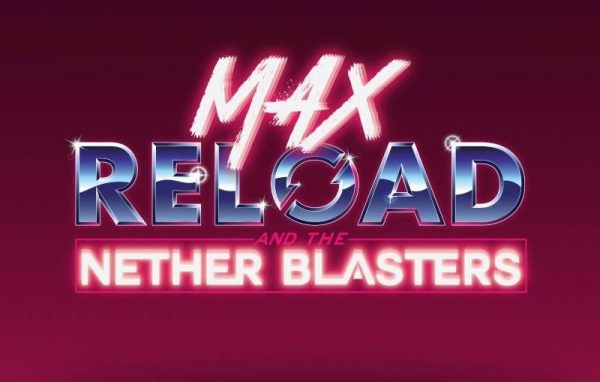