A new rumour states that the Marvel character Hercules will be coming to the Marvel Cinematic Universe. 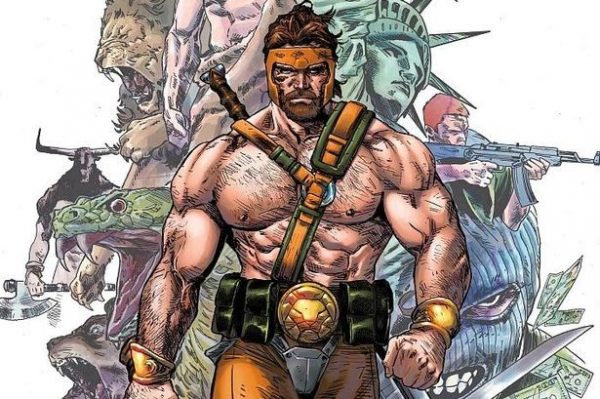 The MCU has it’s fair share of god-like beings and immensely powerful aliens but if a new rumour is about to be believed, it could be getting one more in the form of Hercules. The character has appeared in numerous Marvel comics in the past, alongside the likes of Thor and the Avengers.

His half-brother Ares is a recurring enemy, with the character takings its inspiration from Greek mythology, much like Thor takes his from Nordic mythology. The Cinema Spot claims to have a source that this Greek god will be joining the MCU action soon:

“Sources have told The Cinema Spot that Hercules is coming to the MCU in the near future. It is unclear whether this would be in the form of a supporting role or a lead role in his own project, but there were once rumors that Hercules would appear in Marvel Studios’ Eternals. Those rumors have since been put into doubt and it is more likely that the casting call in question was for Ikaris, who is being played by Richard Madden.”

Of course, this might not turn out to be true at all but with the MCU showing no sign of slowing down, characters like Hercules would make sense to join the fray at some point. We will have to wait and see.

Would you like to see Hercules joining the Marvel Cinematic Universe? Who would be your casting choice for the role? Let us know in the comments or on our social channels @FlickeringMyth… 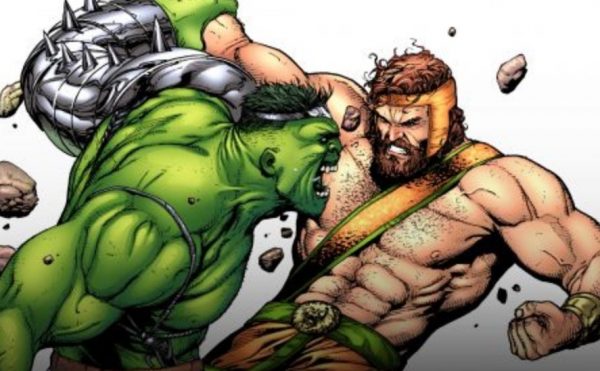