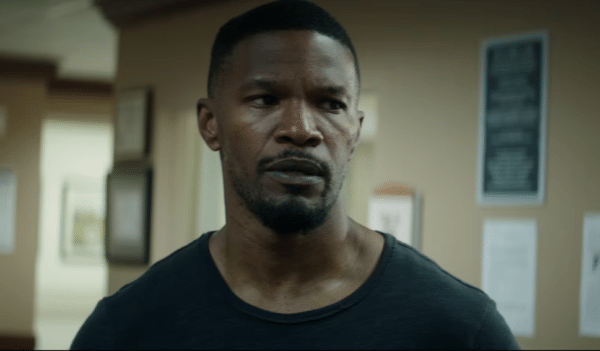 If you cast your mind way back to 2014, you may recall that Jamie Foxx signed on to portray Iron Mike Tyson in a biopic of the legendary heavyweight boxer, and now it seems the project is finally getting ready to move ahead.

“It’s a definitive yes,” said Foxx when asked on Mark Birnbaum’s Catching Up whether the biopic is still happening. “Look, doing biographies is a tough thing. Sometimes it takes 20 years to get them done. But we officially got the real ball rolling.”

“We want to show, everybody evolves,” Foxx continued, explaining how they want to depict the “different lives” of Tyson throughout his controversial career. “I think when we lay the layers on Mike Tyson in this story, I think everybody from young and old will be able to understand this man’s journey.”

As yet, there’s no word on any other talent involved with the project beyond Foxx, but if the ball really is rolling then hopefully we’ll get some official news soon. 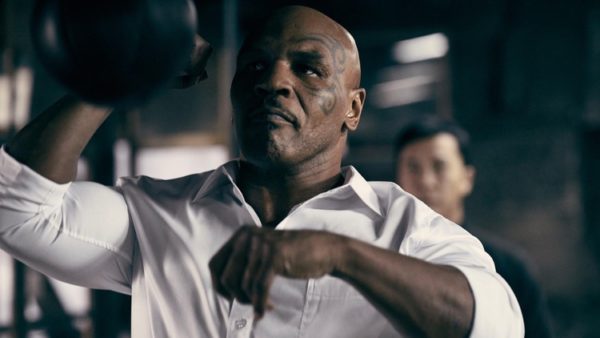