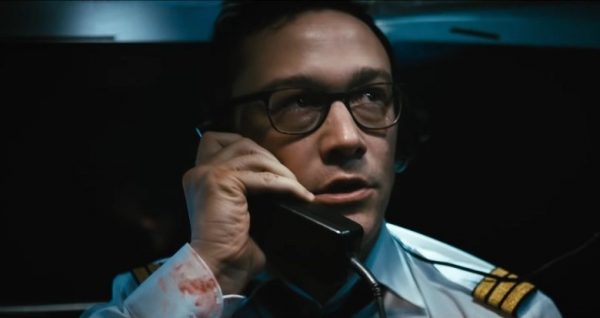 Ahead of its arrival on Amazon Prime Video next week, a poster and trailer have been released for the thriller 7500 which stars Joseph Gordon-Levitt as a co-pilot who finds himself facing an excruciating test when terrorists hijack his plane; take a look here… 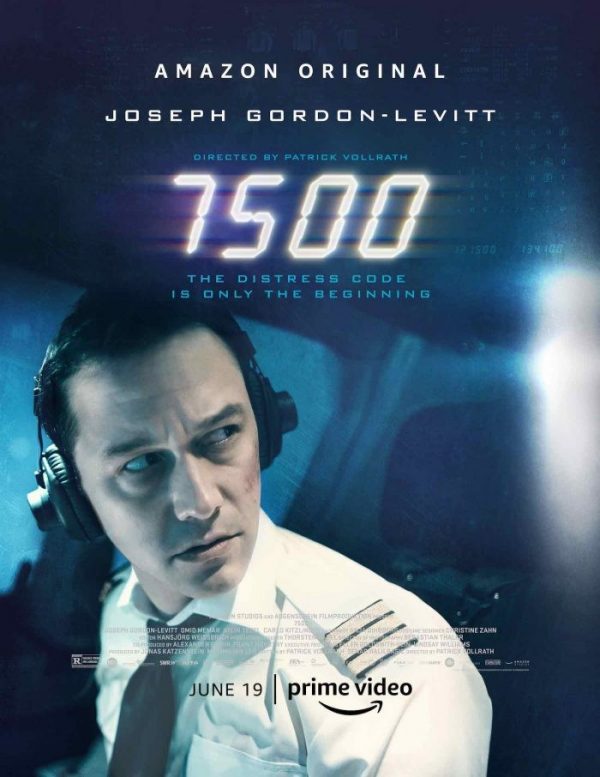 It looks like a routine day at work for Tobias, a soft-spoken young American co-pilot on a flight from Berlin to Paris as he runs through the preflight checklist with Michael, the pilot, and chats with Gökce, his flight-attendant girlfriend. But shortly after takeoff, terrorists armed with makeshift knives suddenly storm the cockpit, seriously wounding Michael and slashing Tobias’ arm. Temporarily managing to fend off the attackers, a terrified Tobias contacts ground control to plan an emergency landing. But when the hijackers kill a passenger and threaten to murder more innocent people if he doesn’t let them back into the cockpit, this ordinary man faces an excruciating test.