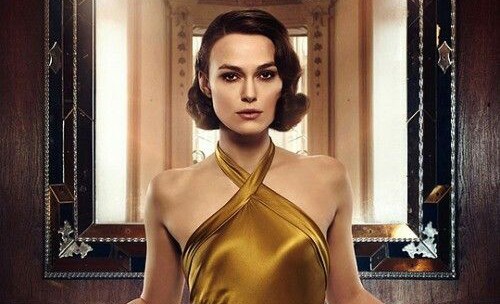 Keira Knightley is returning to the small screen for the first time since 2011’s Neverland, with the British actress set to executive produce and star in a TV series adaptation of Suzanne Rindell’s novel The Other Typist for Hulu.

The Other Typist is described as a “psycho-sexual suspense thriller” and takes place in New York City during the Prohibition Era. Knightley will portray Rose, “a prim, unworldly police department typist gets drawn into the shady world of her glamorous new co-worker, Odalie (Knightley) but when the ultimate crime is committed, it’s uncertain which of the two women was the more treacherous.”

Ilene Chaiken (The L Word, Empire) will serve as showrunner on The Other Typist, while Knightley and Rindell will serve as executive producers alongside Oly Obst of 3 Arts.

The Oscar-nominated Knightley was last seen in Misbehaviour and recently shot the festive comedy Silent Knight, where she stars alongside Annabelle Wallis (b), Roman Griffin Davis (Jojo Rabbit), and her Official Secrets co-star Matthew Goode. 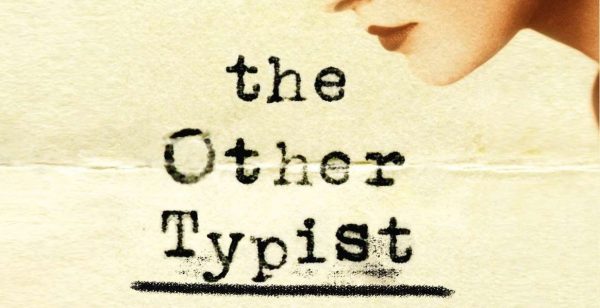