Having introduced the God of Thunder and the cosmic side of the Marvel Cinematic Universe by directing 2011’s Thor, Kenneth Branagh made his return to the MCU in 2018 with a brief voice cameo in Avengers: Infinity War, the filmmaker and actor voicing the Asgardian distress signal heard at the beginning of the movie as Thor’s ship comes under attack from Thanos.

Speaking to Comic Book to promote the release of his latest film Artemis Fowl [read our review here], Branagh discussed his ongoing relationship with Marvel Studios and explained how the cameo came about:

“Well, the Russo Brothers, I’ve worked with a couple of times over the years,” said Branagh. “I admire them very much, but also my experience of the Marvel thing is, it’s a very family-orientated creative thing, so our regard as proper friends, Kevin Feige, Louis D’Esposito, Victoria Alonso, all those people, and we keep in touch.” “Louis just got on the phone and said, ‘Hey, the boys would love you to do this, would you mind?’ and I said, ‘I’d be thrilled, I’d be thrilled!” he continued. “So, it was great and suddenly I was in my trailer for Artemis Fowl, I was shooting, and at the end of the day I got in the trailer and the Brothers were on the the other end of the digital airwaves. I twist them about the story, and got to do the lines a few times, and be directed by them, and it was fun.”

As for whether we might have seen the last of Branagh’s involvement with Marvel universe, he recently revealed his interest in the prospect of returning to direct another comic book movie, stating that: “Yeah, it would be a thrill. It’d be a thrill, it just hasn’t happened yet. Maybe.”

Is that something you’d be interesting in seeing? Let us know in the comments or on our social channels @FlickeringMyth… 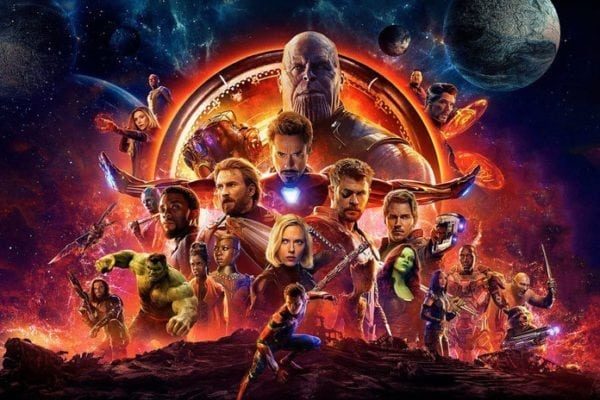