While you may know Kenneth Branagh for his directorial work on Thor or for his acting capabilities in films such as Dunkirk and Harry Potter and the Chamber of Secrets, the filmmaker is perhaps best known for adapting several William Shakespeare stories into feature films. 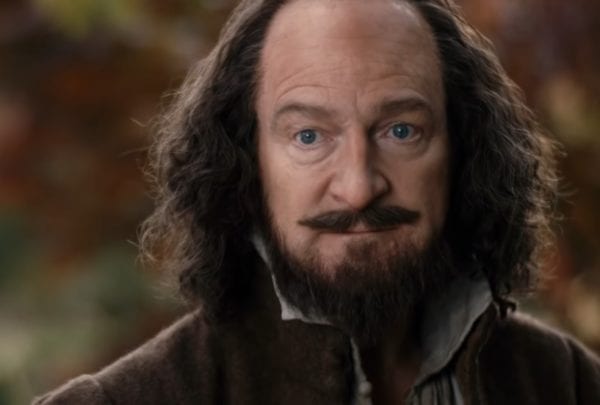 In a recent interview with Collider, Branagh discussed how future Shakespeare films are always on his radar and is considering an animated adaptation but he won’t adapt further works until it becomes “an absolute need” to do so.

“I’m always close to doing another one, you know. I’ve spent a lot of time thinking about animated Shakespeare, but I always wait for the moment when the desire to do it becomes an absolute need and not just a want, not just a sort of desire but an absolute persistent need, because that’s how you’re probably going to achieve it. And so animated Shakespeare, King Lear is a project that’s been circling me for quite some time. These things I know also benefit from sort of long term marination. I try and do that and listen to the universe as to whether there’s a moment to try and put your foot down on the accelerator if you’re in a position to do anything about that. So yes, I’ve been close, but so far the time hasn’t arrived for another one thus far.” 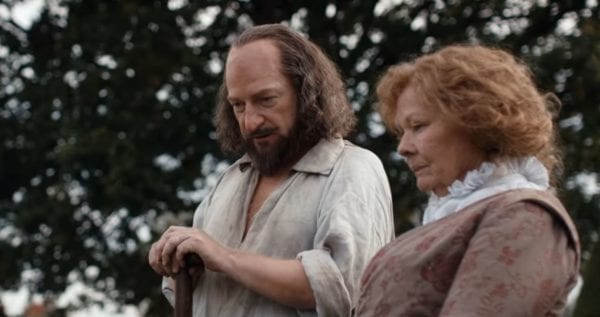 Besides King Lear, Branagh also expressed interest in developing A Midsummer Night’s Dream as an animated film due to his directorial work on Artemis Fowl.

“An obvious one that actually came into my mind a lot when I was doing Artemis Fowl was A Midsummer Night’s Dream, simply because the use of magic by Shakespeare in that play is such a fantastic invitation to the human imagination. And so the world of visual effects as we now know it can find a way to interpret a character like Puck saying, “I’ll put a girdle ’round the earth in 40 minutes” in ways that could really give you such a cinematic thrill in all sorts of forms. Animation, IMAX animation, who knows. So I continue to enjoy noodling and percolating.”

SEE ALSO: Thor director Kenneth Branagh says it would be a “thrill” to direct another comic book film

During his career, Branagh has adapted numerous Shakespeare works as a director and/or actor including Henry V, Hamlet, Much Ado About Nothing, Love’s Labour’s Lost, and As You Like It.

Would you like to see an animated Shakespeare film directed by Kenneth Branagh? Let us know in the comments below or tweet us @flickeringmyth… 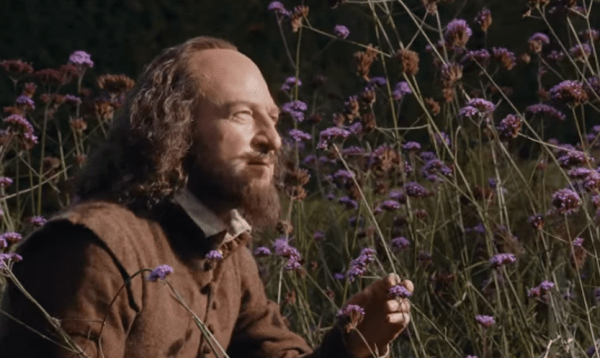