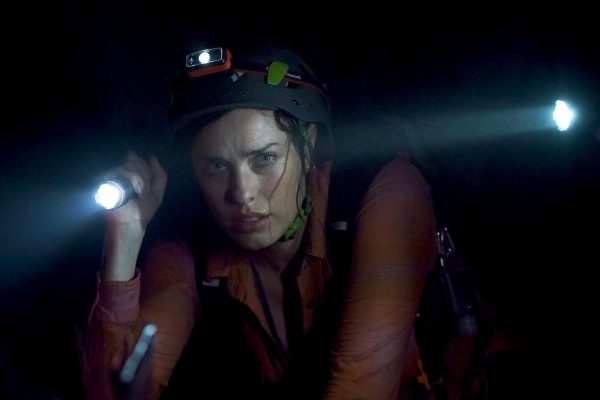 Ahead of its UK theatrical release this July, a poster and trailer have arrived online for the Australian survival thriller Black Water: Abyss. Directed by Andrew Traucki, the sequel to the cult 2007 killer croc horror follows a group of friends trapped in an underground cave system during a tropical storm who find themselves fighting for survival against a pack of crocodiles; watch it here… 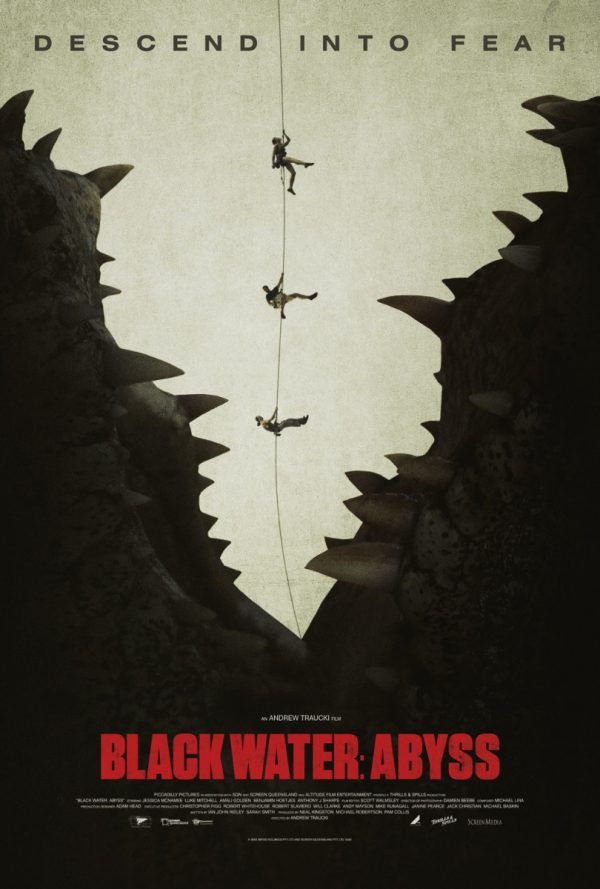 When a tropical storm floods the caves, the adventurers are trapped in the dark recesses underground, cut off from the outside world. As the waters rise they soon realise they aren’t alone, and their desperate attempt to escape turns into a frantic man and woman versus crocodile fight for survival.

Black Water: Abyss is set for release on July 1oth in the UK and on August 7th in the US.