Tom Jolliffe looks back at Le Tigre. A film that never was with the strange combination of Dolph Lundgren and director Andrzej Zulawski… 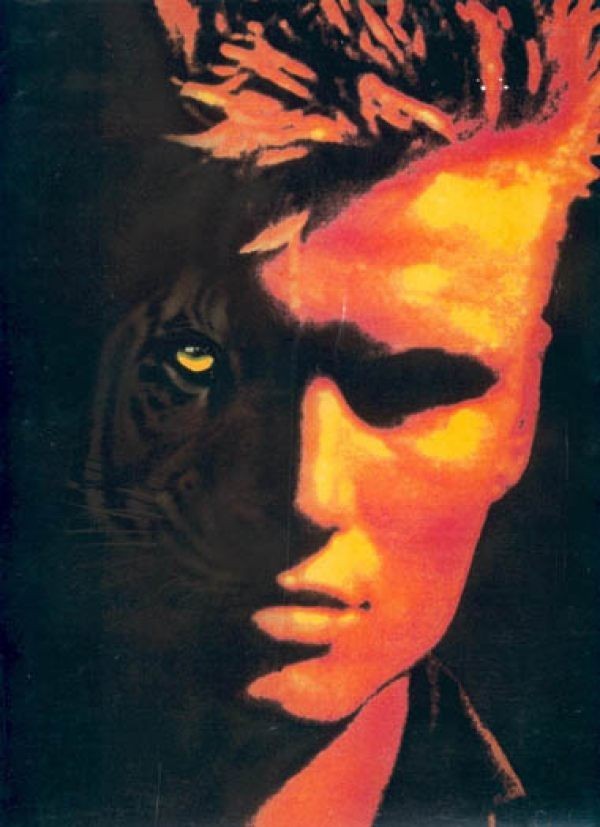 Cinema is absolutely loaded with films that came tantalisingly close to seeing the light of day before falling at the final hurdle. Even this year will bring us a new Bond film, but leave some with the day dreaming thoughts about what Danny Boyle might have brought to the table. I still wonder about Nicolas Cage as Superman, or James Cameron doing Spider-Man. It happens year on year. Sometimes a film gets shelved and looked at again, or recast, re-crewed, or simply resigned to permanent oblivion.

In the late 80’s, Cannon Films were at a crossroads as a company. A number of their bigger budget films were crushing them financially and ultimately overextending them. At the same time, whilst prolifically firing out genre films, they aspired for a little more critical acclaim. Obtaining directors like Andrei Konchalovsky, Jean-Luc Godard and John Cassavates, they sought to gain more respect. One other director they eyed was Andrzej Zulawski. 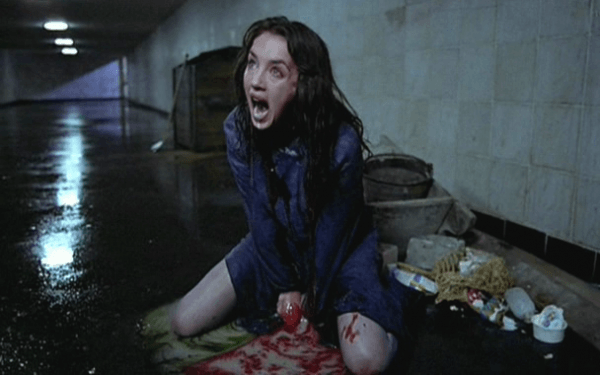 Zulawski was most well known for his bizarre and memorable arthouse horror Possession. The extreme film that picked apart at patriarchy, marriage, misogyny and possessiveness put him on the world stage. Featuring a blistering and unforgettable central performance from Isabelle Adjani, Possession would quickly become a cult film, and remains so to this day. At some juncture Zulawski was tasked with bringing Le Tigre to life, along with writer Peter Cohn. It didn’t get far with Cannon, before being picked up by ABBA entertainment corporation. Scheduled for somewhere around 1990 the synopsis was as follows:

‘The year is 1954. In the last days of the French colonization of Vietnam, three soldiers face defeat in battle, a terrifying escape, and an incredible adventure. LE TIGRE tells the story of Alain, a young recruit, Max, an American Intelligence Officer, and Crion, a French captain. Captured by the Vietnamese after the fall of Dien Bien Phu, they are forced on a 500-mile death march. Against all odds, they escape into the jungle, and begin a battle for survival.

Their journey takes them to a village where they will encounter a different kind of danger. When a man-eating tiger attacks, the villagers believe the war is bringing death to them. They convince the three strangers that it is their responsibility to kill the tiger. And so the hunt begins… combining unparalleled action, fascinating characters, and a strange and moving love story, LE TIGRE is a motion picture of primal force and adventure like none ever experienced before.’ With shades of Heart of Darkness and Moby Dick, how arthouse Zulawaski’s approach might have been will forever remain a mystery, but it would seem at the point of selling the film (it pre-sold several territories and was pretty much good to go for a shoot in Thailand or the Philippines) it was touted as a Dolph Lundgren vehicle. At this point Lundgren was still known primarily for action, and on the back of a difficult run of luck following his breakout in Rocky 4. Masters Of The Universe had flopped, whilst Red Scorpion and The Punisher would both come with an array of separate issues (and poor cinematic grosses) across the time Le Tigre was in development.

The benefit of time has been kind to a lot of Lundgren’s earlier work when looked retrospectively. His Punisher gets a lot more revisionist love now than it did initially. Red Scorpion is cult film and Dark Angel, Showdown in Little Tokyo and Universal Soldier have all got strong followings. What is interesting though, is that potential combination of an arthouse director in a film that ticks some action boxes but would have (perhaps) allowed for plenty of dramatic scope for the (then) young Swede. He’d shown glimpses of promise (certainly in moments in The Punisher, and in acting up to steal Universal Soldier) but to have worked with an auteur like Zulawaski (as opposed ‘action’ specialists) would have been trial by fire for Lundgren. A drop and submersion in the deep end, and perhaps he’d have flourished. 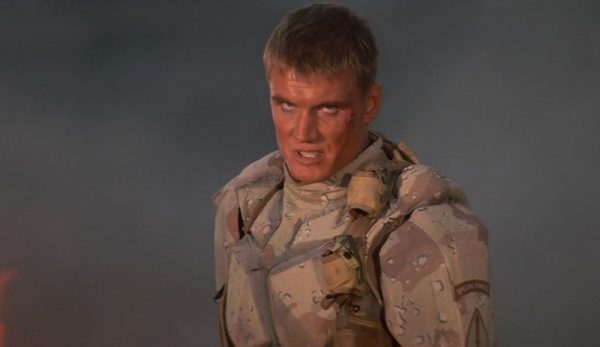 From Cannon to then ABBA entertainment, who went defunct quickly, the project died. It remained somewhere in mind for Zulawski for years after. He’d long harboured an ambition to do something Conrad-esque (Joseph Conrad, author of Heart of Darkness). His dealings with the studios initially (Golan and Globus at Cannon for example, definitely talked the talk but carried with them a reputation) left him feeling distant from the initial story ideas he’d had. Despite attempts to revive it in a new draft, Zulawski’s Le Tigre never materialised before his untimely death in 2016.

It’ll forever remain one of cinemas great lost films. The idea itself, would fit both Zulawski and Lundgren in very different ways. Lundgren would later touch upon some of the ideas here, in Men Of War (written by Oscar winner John Sayles, or at least an earlier draft). However the combination of the two on paper seems odd. Odd but potentially fascinating, and such off kilter combinations often bring with them a certain magic. Paul Thomas Anderson and Adam Sandler as an example.

With thanks to J. Damoiseau.