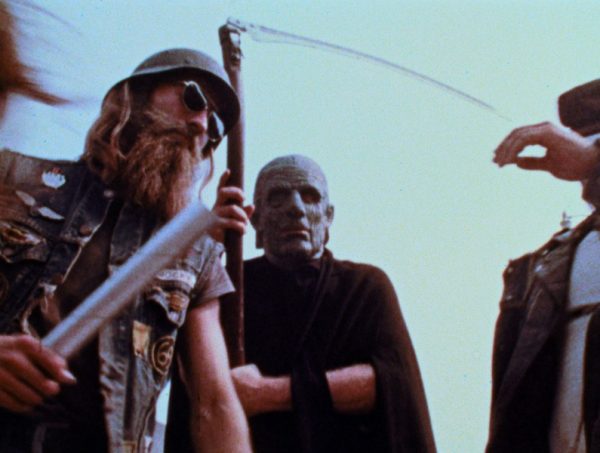 Yellow Veil Pictures has announced that it has acquired the worldwide sales rights to The Amusement Park, a recently discovered film from the late, great George A. Romero (The Night of the Living Dead).

Restored in 4K some 46 years after its completion, The Amusement Park was originally commissioned by the Lutheran Society to raise awareness about ageism and elder abuse, only for Romero to deliver an allegory about the nightmarish realities of growing older.

The Amusement Park stars Lincoln Maazel (Martin) as an elderly man who finds himself disoriented and increasingly isolated as the pains, tragedies, and humiliations of aging in America manifested through roller coasters and chaotic crowds. 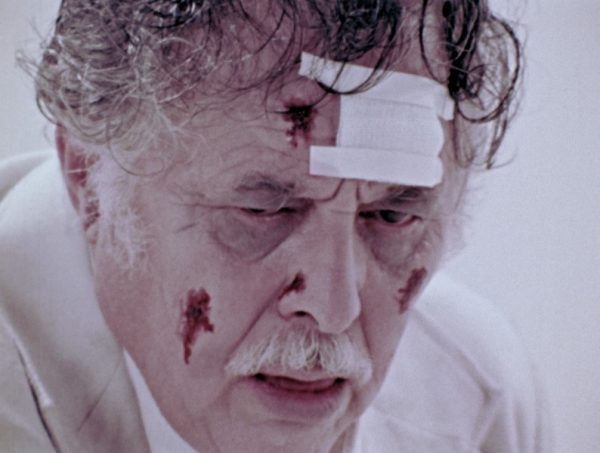 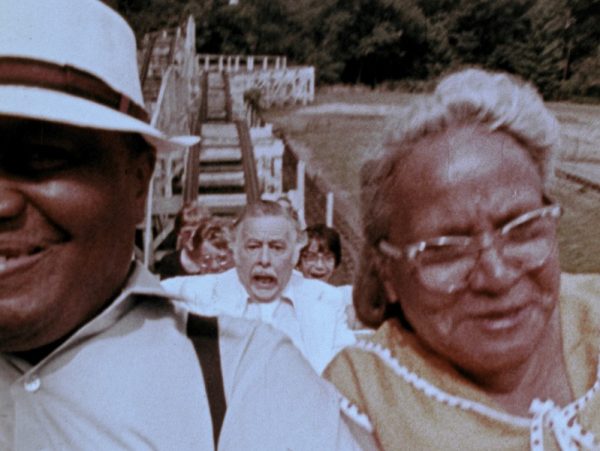 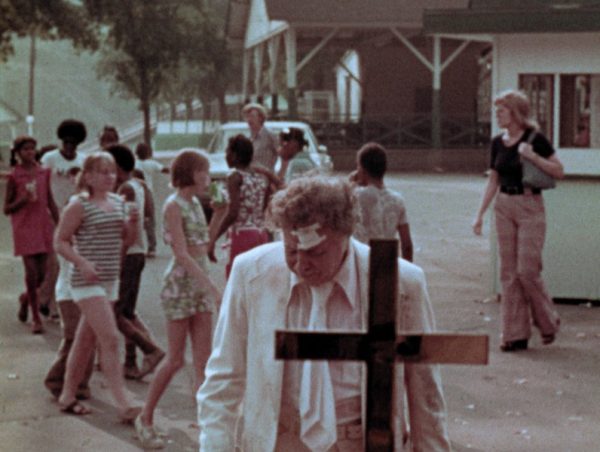 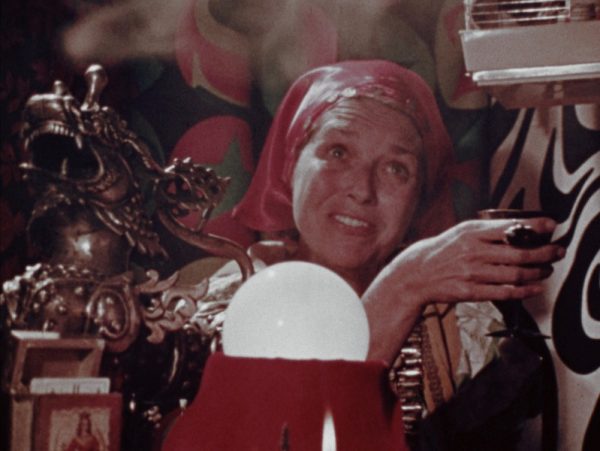 “Though not in the horror genre it is George’s most terrifying film. It has Romero’s unique footprint all over it,” said Romero’s widow Suzanne Romero, who is serving as producer on the restored movie.

“We couldn’t be more excited to team up with the George A. Romero Foundation to bring this horrifying lost film to audiences. George’s work here, as always, is an unnerving criticism of American society, this time embodied through a relentless amusement park.”