While the fifth season was originally developed to be the last in the series, Netflix has now officially renewed Lucifer for a sixth and final season following a strong performance on the streaming network. 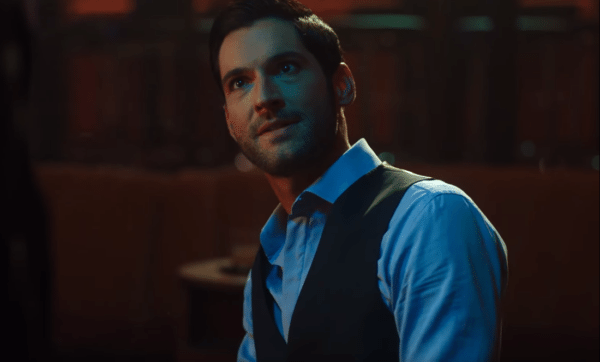 The announcement of this renewal came from the official Lucifer Twitter which confirms the sixth season will be the last one this time. The tweet reads, “the devil made us do it. Lucifer will return for a sixth and final season. like, FINAL final.”

the devil made us do it. 😈 #lucifer will return for a sixth and final season. like, FINAL final. pic.twitter.com/o27z6ToMaV

The news of the renewal comes one day after Netflix released a teaser for the highly-anticipated fifth season of Lucifer and announced that the latest episodes in part one are set to be released on August 21st.

The sixth season of Lucifer was previously in jeopardy after it was revealed negotiations between star Tom Ellis and Warner Bros. Television came to a halt after the actor rejected the latest contract offer leading to a lengthy dispute.

Are you glad by the renewal of Lucifer for an additional season? Let us know in the comments below or tweet us @flickeringmyth… 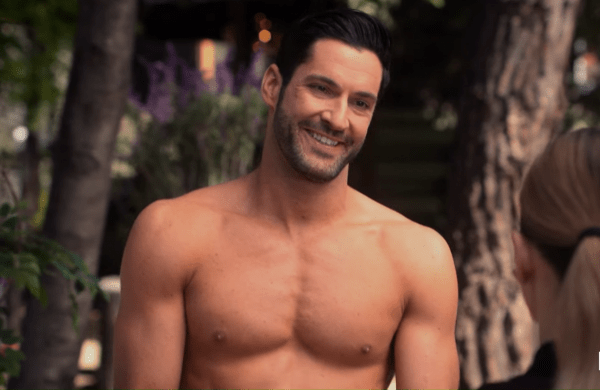 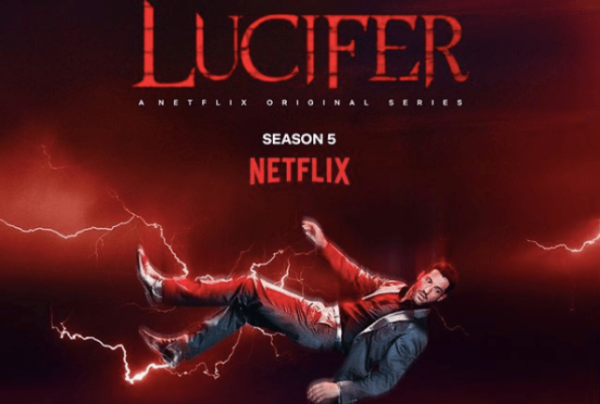