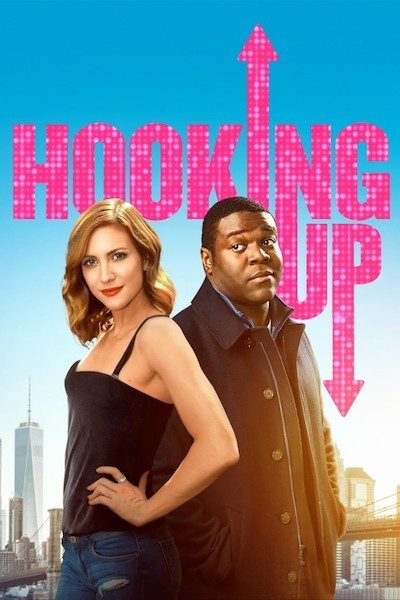 A sex columnist embarks on a road trip with a cancer patient in order to retrace her previous sexual conquests. 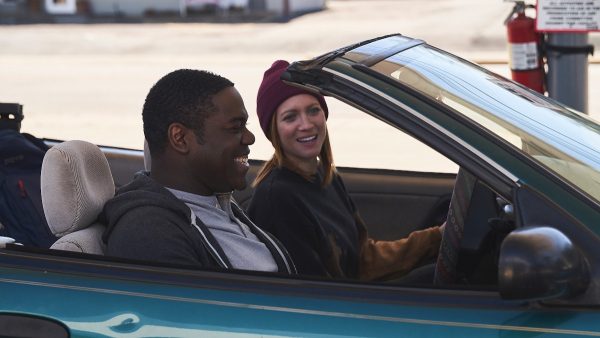 Since the poster for romcom classic When Harry Met Sally first asked whether two friends can sleep together and still love each other in the morning, the tricky relationship between sex, love and friendship has been a subject of fascination on the big screen. New romcom Hooking Up takes the concept a step further and examines whether two people can have sex dozens of times, while criss-crossing the United States on a road trip, without feelings getting in the way. Unfortunately, the movie keeps getting in the way of itself.

Darla (Brittany Snow) writes a column about sex for a women’s magazine, describing herself as “the Oprah of orgasms”. But her increasingly destructive relationship with sex and erratic work leads editor Tanya (Jordana Brewster) to sack her. She begins to attend a support group for sex addicts – inevitably, she’s sleeping with the group leader – and meets testicular cancer patient Bailey (Sam Richardson) when the disease resurfaces and he drunkenly staggers into the wrong therapy room. As the two bond, she decides to retrace her sexual history with Bailey before he undertakes an orchiectomy.

The unlikely couple inevitably aren’t being quite honest with each other. Darla is secretly writing up the road trip as a scandalous blog in an attempt to win back her job, while Bailey has fixed the route in order to cross paths with his childhood sweetheart and recent ex Liz (Anna Akana). As we watch the pair shag their way across the USA and increasingly begin to bond over past experiences, there’s the romcom sense of inevitability that the deceit will be uncovered and that this sweet union will imminently crumble. 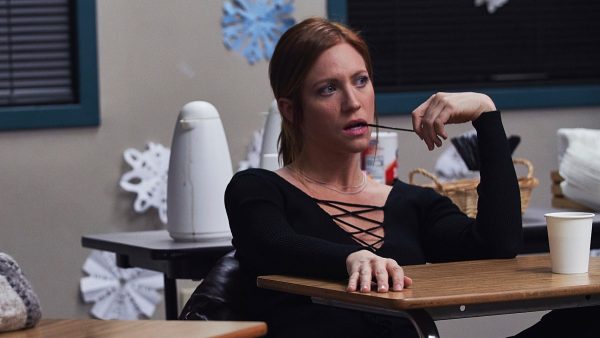 There’s nothing in Hooking Up that will surprise fans of the romcom genre and, despite the two likeable leads, the under-cooked script co-written by director Nico Raineau and Lauren Schacher provides little flair to sex up – pun intended – the formulaic narrative. Snow gives the movie every inch of fast-talking comic energy she can muster, while Richardson is a genuinely lovable everyman presence alongside her. The problem is that their relationship feels plot-mandated, rather than justified by any sort of romantic chemistry between them.

The most intriguing moments of the movie come when Raineau slows the story and the comedy down to look deeper into Snow’s character. One scene sees her revisit the home where an affair she had with a married man led to devastating consequences – “this was just me getting laid,” she says, “but I destroyed these people’s lives”. These moments are surprisingly powerful and showcase Snow at her nuanced best, but they’re too few and far between to really land amid the lewd bravado.

It often feels like Hooking Up is a movie battling against the imperatives of its own genre, without ever really having the courage to subvert them. There are glorious moments of sunlight as Raineau’s movie seems to escape the straitjacket of the romcom, only to willingly re-ensnare itself as it moves towards a conclusion that only makes sense in the context of genre tropes. 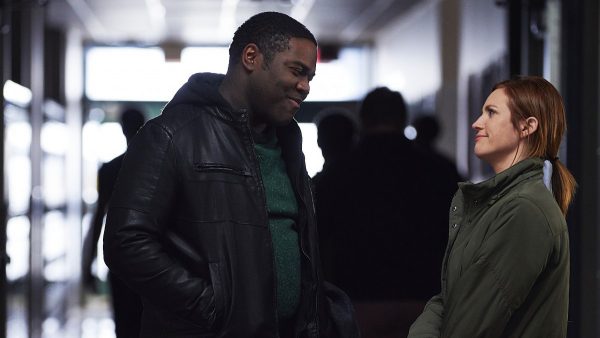 Hooking Up isn’t a terrible movie, by any means, but it struggles to carve out a niche for itself in an area of the romcom already covered by the mixed bag one-two punch of No Strings Attached and Friends With Benefits in 2011. Brittany Snow and Sam Richardson make the most of what they are given, but there’s very little meat on this rather generic skeleton. The overriding feeling when the credits roll is not one of post-coital glow, but of sadly impotent disappointment.