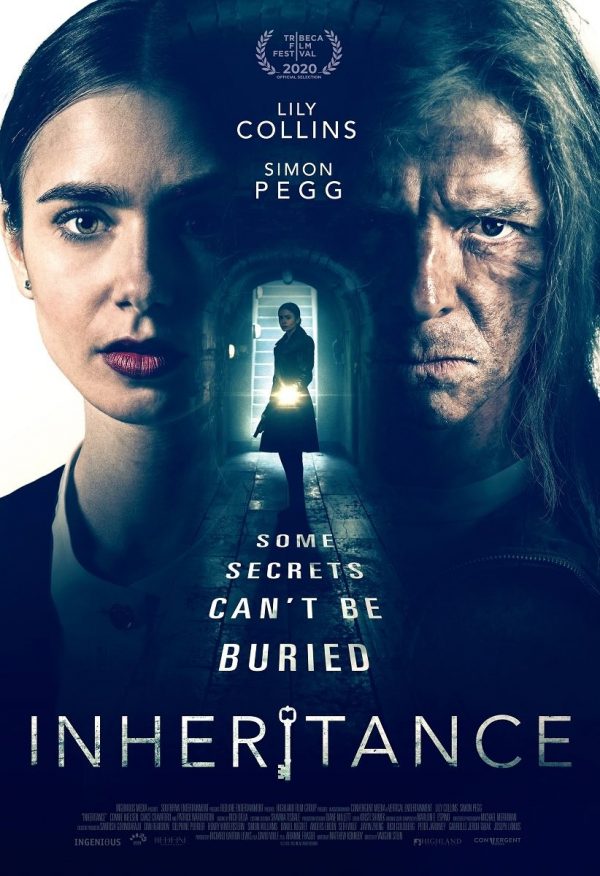 A patriarch of a wealthy and influential family suddenly passes away, leaving his wife and daughter with a shocking secret inheritance that threatens to unravel and destroy their lives. 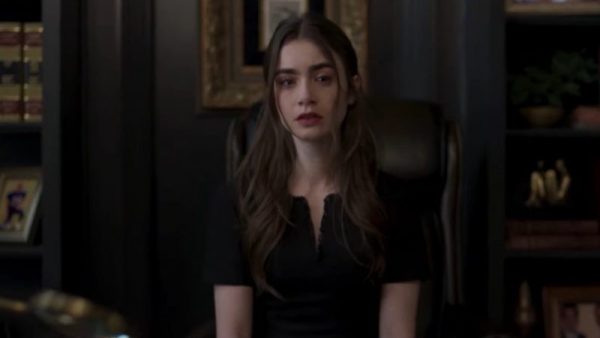 Have you ever wanted a film to be worse? You are just sitting waiting for a moment that it can hit the “so bad, it’s good” label. That’s how I felt for most of Inheritance‘s runtime. It took about 30 minutes for me to realize the movie would never hit a level of actual quality, so you just hope for it to dip into the campy fun lousy territory. Sadly, that never happens, and Inheritance just ends up feeling like a dull melodrama.

This film is the second project I’ve seen from Vertical Entertainment this year, and it’s apparent the brand has a style. Following Josh Trank’s Capone, Inheritance joins the ranks of what feels like modern made-for-TV movies. Those types of films were super popular in the 80s and 90s, known for its low stakes, melodrama, and bland stories. That’s exactly how I’d describe this piece; Inheritance is a melodramatic, weak story with little to no real stakes.

It pains me to poke at the film like that as it boasts a stellar cast and a director with more than enough experience. There’s incredible talent on display here, each of the actors trying to elevate the material. Same with the director Vaughn Stein, who is trying to make the most out of this generic screenplay. You can see there’s a good film deep within the core of the film, but it just never comes close to its potential. 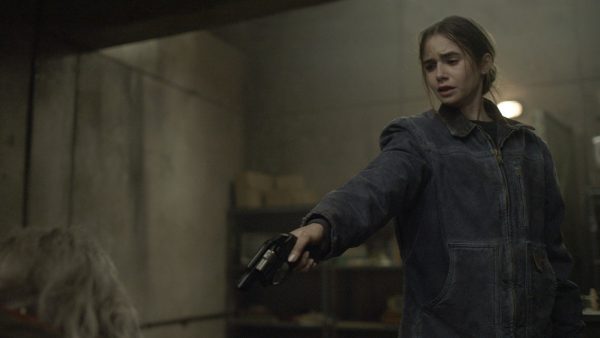 Lily Collins and Simon Pegg are the focus of this film, as Collins stars as a young woman named Lauren trying to deal with the loose ends created by her father’s death. Pegg is one of those loose ends; a man held captive in an underground bunker which was put there by her father many years ago.

There are genuinely good moments between this pair, and if the film were to purely focus on them and eliminated the extra characters that only distract, we’d have a stronger outing. The chemistry is there, with both actors really making the viewer feel each moment they share. Something is charming about seeing Pegg play a character that’s so over-the-top and Collins play a role so demure. If both were playing it small or both were going for the extreme, it wouldn’t work, but they balance each other out.

The additional characters, which include Chace Crawford as a politician running for reelection and Marque Richardson as Lauren’s significant other, do nothing but weigh the film down with useless side stories. Inheritance needed to streamline its story, push these side characters away, and focus on the story at hand. Thankfully, Connie Nielsen does more with her small role and is written to add something to the overall plot. This stellar cast did the best they could with the material given, but even the likes of Warburton, Collins, or Pegg couldn’t save this from being stale as old bread. 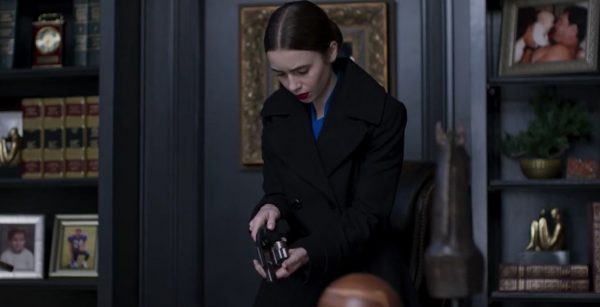 Inheritance is not the worst movie I’ve seen this year, which almost works against it as I think anyone would prefer a fun, bad film over something painfully mediocre. Sadly, this falls into the latter and never kicks it into second gear. By the time the movie actually hits any level of camp or insanity, it’s already too late and feels like the filmmakers trying to make up for its weak first 2/3rds. The groundwork is laid down for a solid film, the actors all have the skills, but this is what happens when a weak script weighs down everything around it. If you don’t have a good foundation on your mansion, it will cave in on itself.