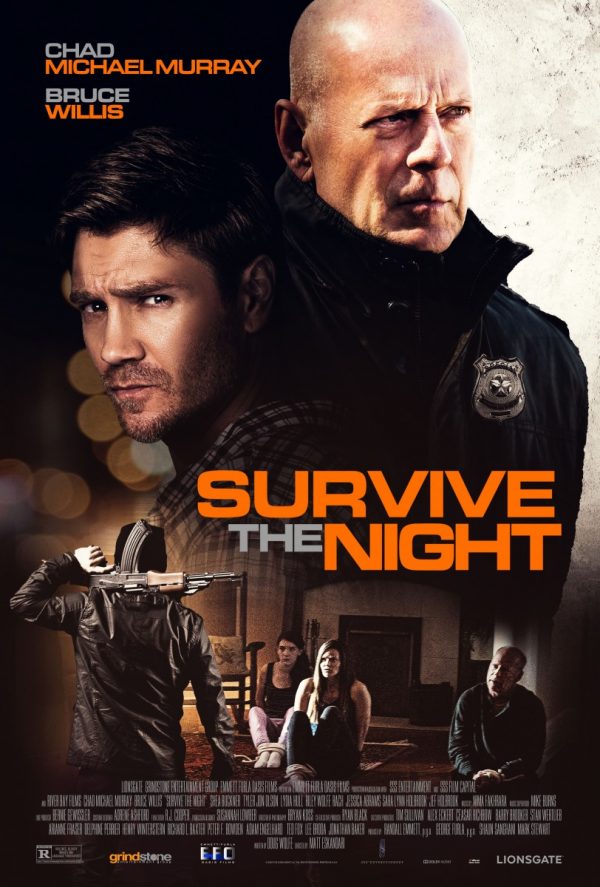 An estranged father-son duo must put aside their differences in order to protect their families from a home invasion. 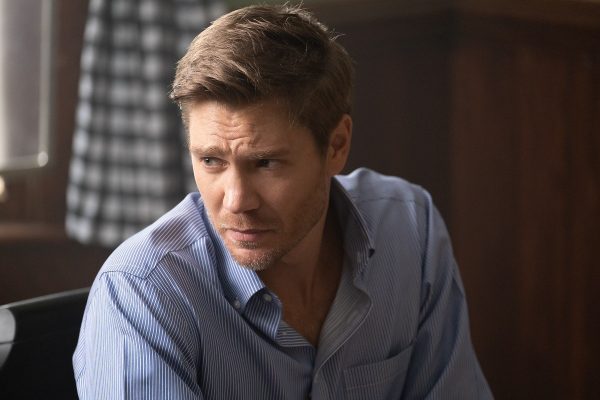 I suppose Lionsgate, the film’s distributor, is partly to blame for marketing this movie as an action-thriller featuring a wizened Bruce Willis, but that’s the least of this film’s problems. For the past few years Bruce Willis has been sleep-walking from one uninspiring role to another, and the situation has deteriorated so much that it’s quite easy to mistake him for a film prop these days.

There was a time when the name ‘Bruce Willis’ actually meant something, but not these days. These days the name Bruce Willis bring to mind expressions like, ‘zombie-autopilot’ or ‘wakeful-somnambulism’. And sadly, this film is no different, it’s yet another one of his forgettable snooze-fests. Willis has previously teamed up with director Matt Eskandari on the action-thriller Trauma Center last year with similar unremarkable results. So why repeat the same mistake again and sink further into a quagmire of mediocrity? I guess we will never know. 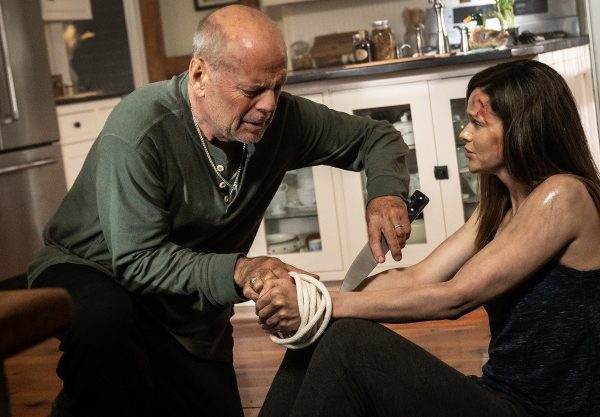 If there is one pleasant surprise the film delivers, it was seeing One Tree Hill alum Chad Michael Murray in it. He actually outshines his more experienced acting partner, performance-wise every time they are onscreen together. But once again even he was restricted by the weak script – which is the bane of this film. Why studios even bother to bankroll these movies is beyond me. The plot is as generic and predictable, as they come. But worst of all, for the entirety of its runtime nothing really happens in the film…nothing.

The villains played by Shea Buckner and Tyler Jon Olson aren’t anything to write home either, with both delivering serviceable performances befitting the ill-conceived script. The rest of the cast and their performances are quite forgettable too. Being a fan of home-invasion thrillers like Panic Room, Hush and You’re Next I was utterly let down by this yawn inducing, meandering mess. From a technical standpoint Brian Koss’s cinematography showed some promise but it certainly couldn’t compensate for how weak the rest of the flick was. 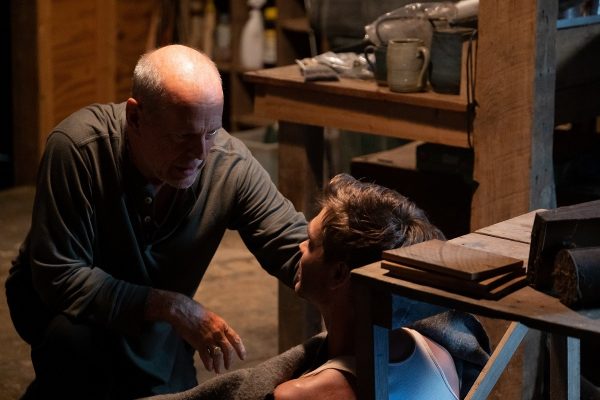 In the end although Bruce Willis and company do Survive the Night, it proved to be an extremely challenging experience to survive this empty slog of nothingness for us viewers. Just don’t bother with this one.