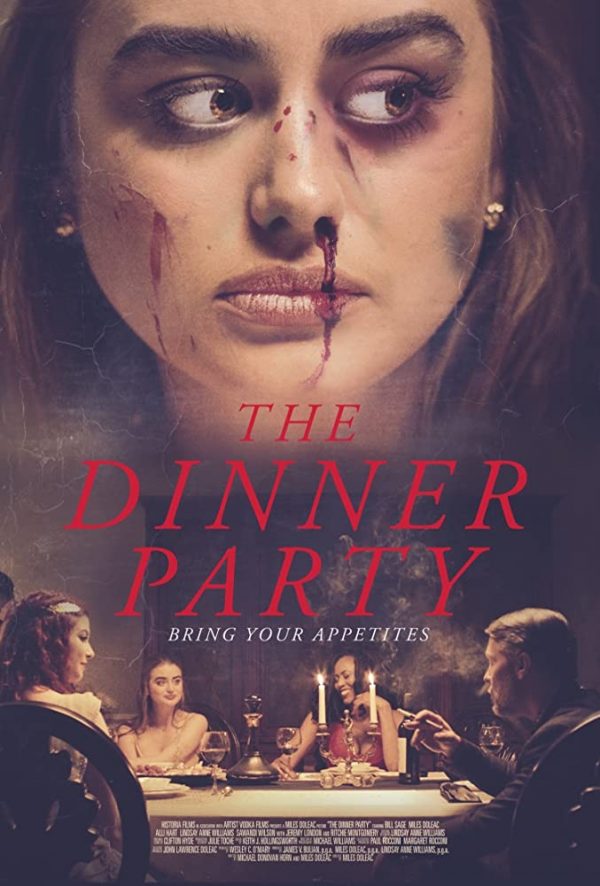 A couple invited to dinner by a group of wealthy investors find themselves getting far more than they bargained for as the gathering becomes something else entirely. 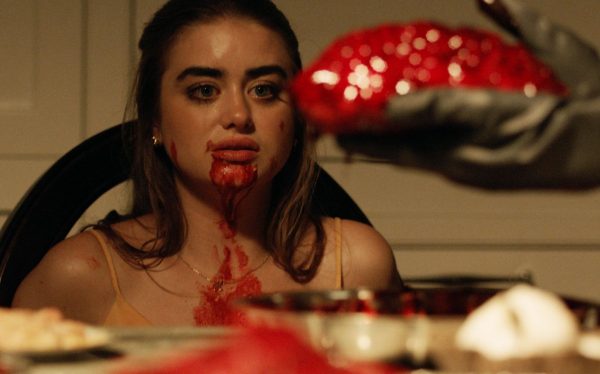 The rich are not like the rest of us. That’s the idea at the heart of dozens of horror movies over the years, from Brian Yuzna’s deliciously icky Society through to this year’s pretty dismal The Hunt. The latest film to embrace that idea is The Dinner Party, which transplants an apparently ordinary couple into the world of a wealthy group of friends with, as is to be expected, a rather unconventional set of interests. It may not be original, but it’s mostly effective.

Struggling playwright Jeff (Mike Mayhall) has dragged his wife Haley (Alli Hart) along to a dinner party, thrown by rich types that Jeff hopes will financially support his new play. The group is led by doctor Carmine (Bill Sage) and the opera obsessive Sebastian (Sawandi Wilson), but there’s also the strange, witchy Sadie (Lindsay Anne Williams), famous novelist Agatha (Kamille McCuin) and the oddly accented Vincent, played by director Miles Doleac. Initially, the meal is merely a fiasco of awkwardness, but it soon becomes something deadly.

The Dinner Party is in absolutely no hurry to get going and, at almost two hours, it does deliver a somewhat baggy take on the material. When you consider what last year’s exceptional Ready Or Not did with the “rich people are evil” concept in a brisk, gory 91 minutes, Doleac’s movie – co-written with Michael Donovan Horn – feels a little cumbersome. Much of the first hour is devoted to a series of lengthy plot synopses for noted operas, which hit diminishing returns pretty quickly. 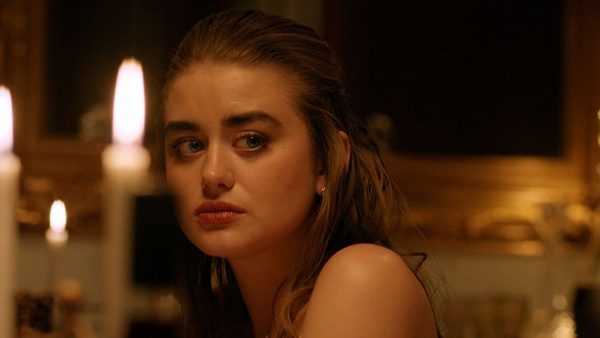 When the cutlery hits the fan, though, and the blood starts flowing, Doleac turns up the heat to great effect. While it’s true that these beats have been played many times before – hello, vaguely supernatural rituals – they are accomplished here with flair and a decent supply of jolts and jumps. Notably, The Dinner Party is at its weakest when it tries to push buttons with more extreme, taboo content. These elements sit awkwardly in the movie and feel like unnecessary ingredients in the otherwise enjoyable mix.

The movie is helped by the fact that Hart delivers a capable performance in the lead role, embracing her position as the hero fighting back against what Sage’s character refers to as “the untouchable elite”. She’s asked to handle an exceptionally melodramatic back-story, told through clunky flashbacks, but shoulders that burden well and does some admirable scream queen work in the twisty third act.

Unfortunately, much of that good work is undone in a final movement that takes an interesting nugget of an idea and over-explains it in a muddle of exposition. It’s a fun climactic twist in isolation, but it bears no real resemblance to anything that has come before. In contrast to the tightly controlled chaos of Ready or Not, this particular take on corrupt wealth flies entirely off the rails as it spins off in absurd, unearned directions. 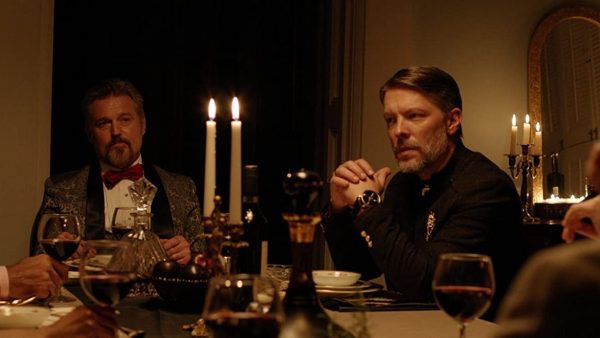 But The Dinner Party is a solid genre effort that slots neatly into the variety of recent movies that have taken aim at those who use their money and influence for nefarious purposes. The strong ensemble cast elevates the wordy script and cliché plotting and there’s an enjoyable uptick in pace when the narrative finally starts to click into its inevitable, bloody pandemonium. However, there’s little to mark this one out as particularly special. It’s more reliable fast food than memorable haute cuisine.