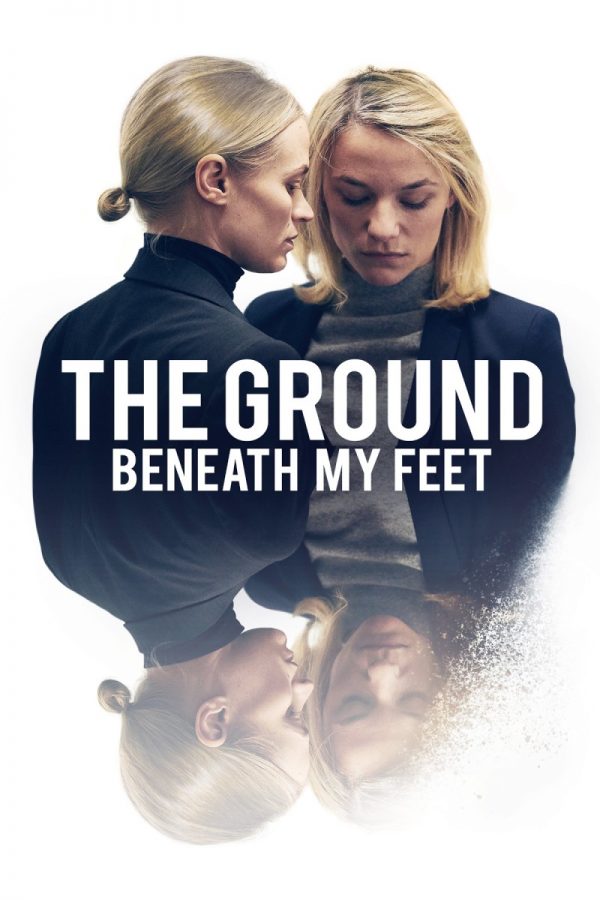 A woman devoted to her high-pressure career sees her life unravel as she struggles to deal with the ongoing troubles of her schizophrenic sister and worries she might be suffering from mental illness as well. 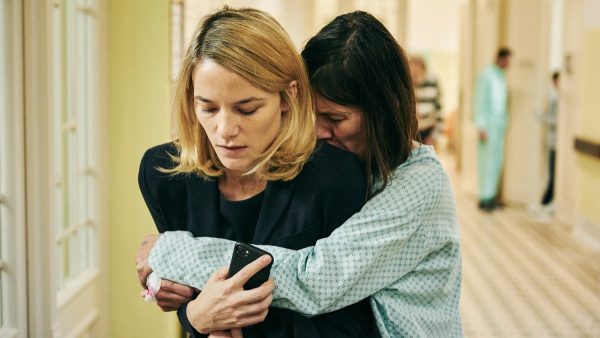 Cinema loves protagonists struggling to maintain the perfect order of their lives as they spin out of their control. So there’s something familiar about new Austrian thriller The Ground Beneath My Feet, and particularly its business consultant protagonist Lola (Valerie Pachner). She’s devoted to her job, where her colleagues joke about the frequency with which they force themselves to stay awake through continuous, 48-hour shifts. With this sleep-deprived and stress-addled mind at its heart, it’s no surprise that the perspective of writer-director Marie Kreutzer’s slightly wobbly thriller is decidedly unreliable.

Alongside her high-stress profession, Lola is also dealing with the fact her schizophrenic older sister Conny (Pia Hierzegger) has been hospitalised again as a result of a suicide attempt. Conny fears that staff are trying to kill her, but there’s a question about whether she is really making the phone calls Lola keeps receiving. This increased paranoia and fractured psyche begins to damage Lola’s romance with co-worker Elise (Mavie Hörbiger).

Kreutzer’s movie exhibits a strange, sparse tone, with Lola moving through a world of fast-paced corporate jargon, almost entirely taking place in plain, anonymous rooms. It’s a deliberate commentary on the emptiness and lack of texture in her life, but it also leaves the film looking a little visually barren and lacking in variety, particularly given the glacial pace of the narrative. Lola is permanently in a hurry, rushing into meeting rooms late and dashing out to take phone calls, but there’s a dissonance between the pace of her life and the trudge of the storytelling. 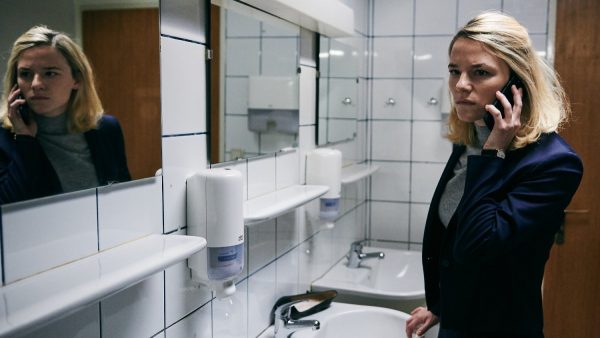 Pachner’s central performance, though, is impressive. She conveys the differing sides of Lola with real flair, whether it’s the confident, straight-talking professional she embodies in meetings with clients or the panicked woman struggling to control her unravelling life whenever she steps outside of a board room. It’s a subtle, nuanced performance that conveys the constant battle of keeping going on the capitalist hamster wheel for fear of being left behind, even as mental health deteriorates. When Lola realises how much medication her lover is matter-of-factly taking to keep her afloat, it’s a striking display of how difficult it is to maintain this lifestyle.

Sadly, the austere tone and clever central performance is at odds with the often Hitchcockian thriller core of the story. Kreutzer deliberately works against those Hitchcockian influences in pursuit of something laudably restrained, but the problem is that there’s little put in to make up for the loss of those broader impulses. In pursuit of something artfully sparse, The Ground Beneath My Feet loses much of the depth and energy that could’ve made its exploration of a splintering mind truly compelling.

Never is this clearer than in the way the story comes to a close, falling into line with its arthouse ideals, but lacking the blockbuster, twisty pay-off that the movie appears to be organically winding towards. The Ground Beneath My Feet has admirable ideas and an intriguing premise at the core of its story, but the execution is sadly flat and lacking in the kind of energy that could have made its unreliable narrator conceit truly compelling. 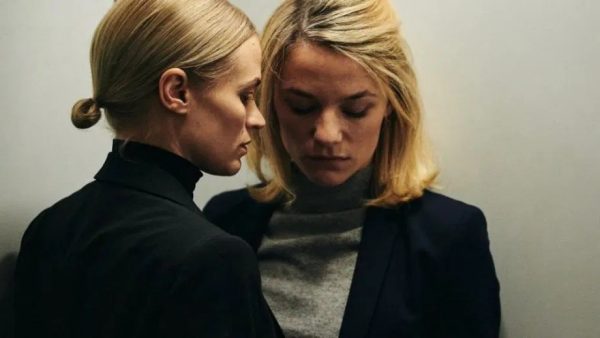