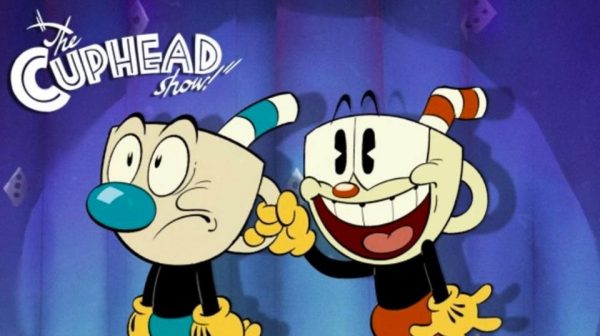 Netflix has released a poster and teaser for the animated comedy series The Cuphead Show, offering us our first peek at the small-screen video game adaptation; take a look here… 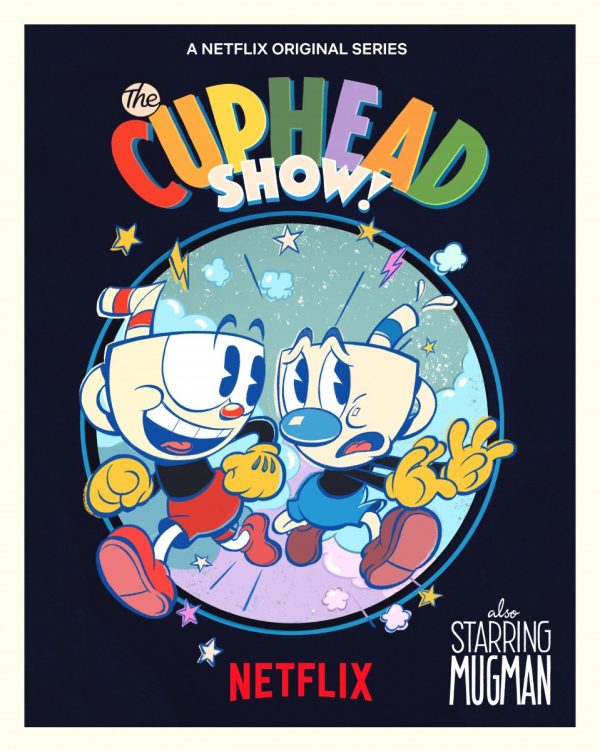 The character-driven comedy follows the unique misadventures of the impulsive Cuphead and his cautious but easily swayed brother Mugman. Through their many misadventures across their surreal home of the Inkwell Isles, they’ve always got one another’s backs.

The new series will expand on the characters and world of Cuphead, with an animation style inspired by the classic Fleischer cartoons from the 1930s. For King Features, CJ Kettler will serve as the Executive Producer and creators Chad and Jared Moldenhauer will serve as Executive Producers for Studio MDHR. The series will be produced by Netflix Animation and is executive produced by Emmy and Annie Award-winning producer, Dave Wasson (Mickey Mouse Shorts) and Cosmo Segurson (Rocko’s Modern Life: Static Cling) serves as co-executive producer

Take an inside peek at the intricate, nostalgic design of The Cuphead Show! pic.twitter.com/EF0kpAi973

The Cuphead Show is expected to arrive on Netflix later this year.