Recently, Netflix announced they have renewed the animated adaptation of the video game series Castlevania for a fourth season, and now, executive producer of the series, Kevin Kolde, has teased what fans can expect from the next season. 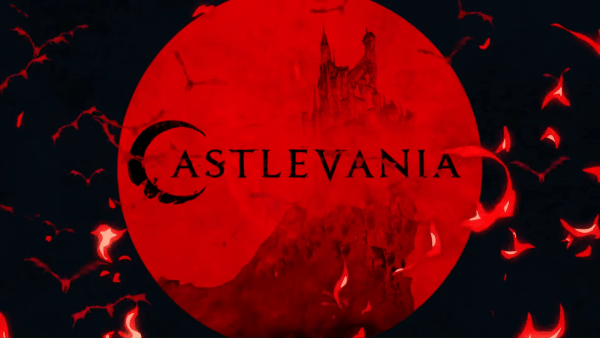 In a recent interview with AWN.com, Kolde offered some hints regarding what’s next in the lives for the three major characters – Trevor, Sypha, and Alucard – in the upcoming fourth season.

“With the three main characters of the show – Trevor, Sypha and Alucard – all being left with broken spirits and a harsh distaste for human nature, the new season will be a turning point for these heroes, and maybe not for the better. At this point, the show is the characters. We want to know what’s going to happen with Alucard, what’s going to happen with Trevor and Sypha, and what’s going to happen with Hector and Lenor and Carmilla and Isaac and Striga. All their stories are in motion without a conclusion. We have the challenge of bringing together all the things we set in motion at the end of Season 3 and also wondering how we’re going to top this last finale in Season 4. We’re pretty sure people are going to be happy with the new season.”

While Kolde has provided a tease on the potential directions of the plot, there are currently no further details on a release date for the fourth season of Castlevania as of yet.

Are you excited for the fourth season of Netflix’s Castlevania series? Let us know in the comments below or tweet us @flickeringmyth… 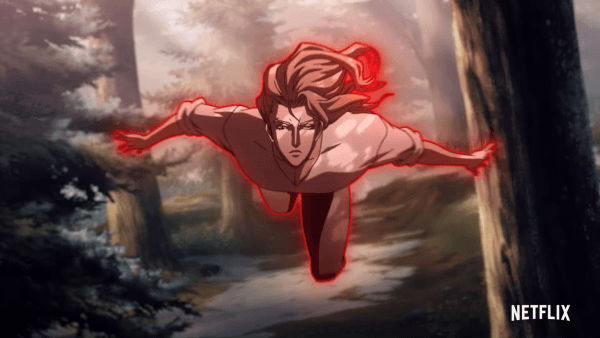