Netflix has released the first trailer, poster and images for the action fantasy series Warrior Nun. Inspired by the manga-style American comic book series Warrior Nun Areala, it stars Alba Baptista as Ava, a young woman who wakes up in a morgue with a divine artefact embedded in her back and finds herself caught in a battle between good and evil. 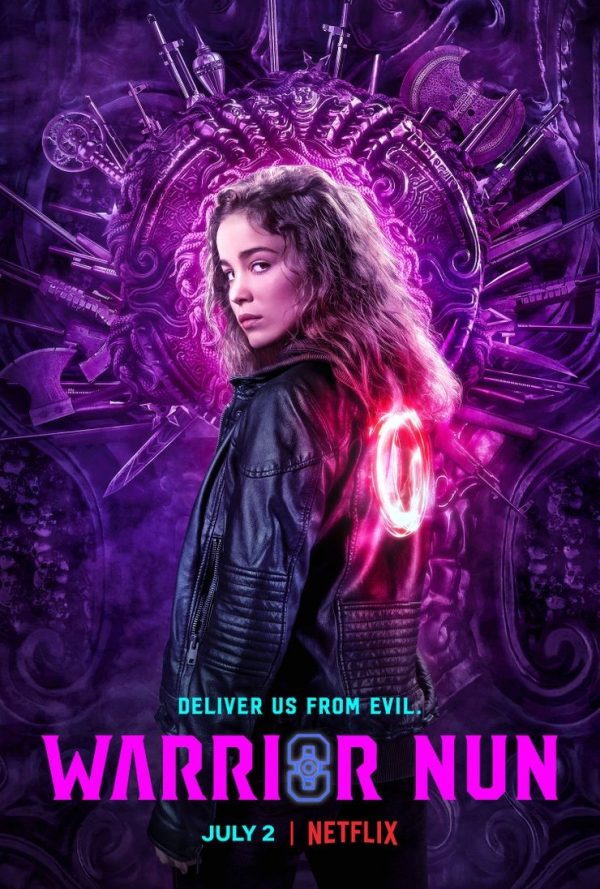 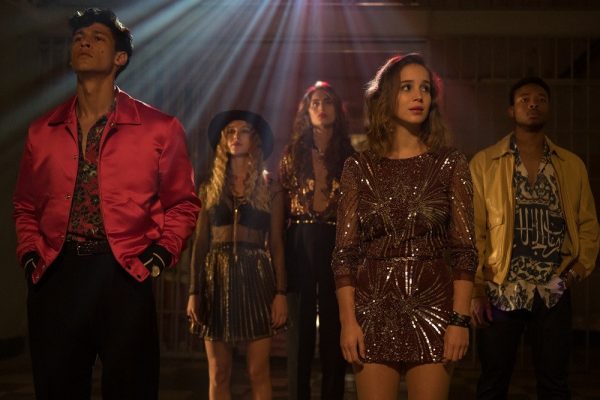 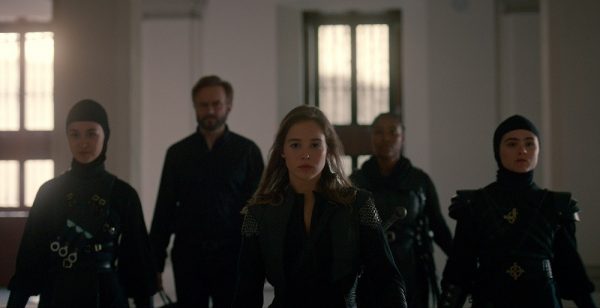 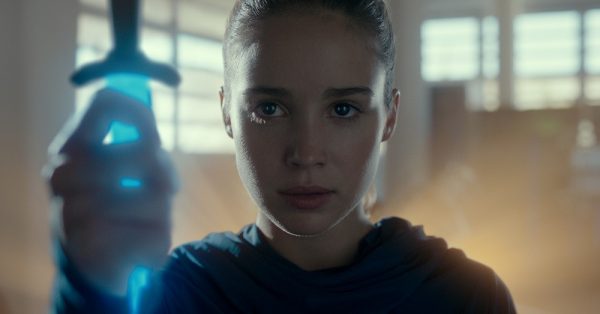 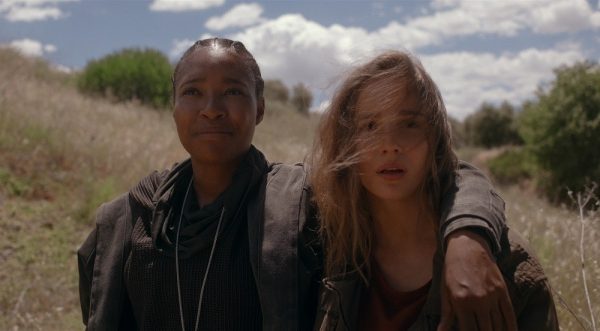 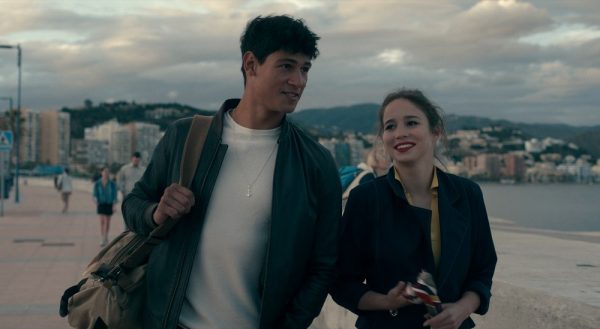 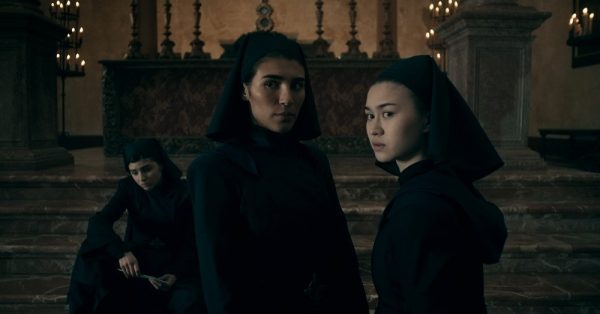 Inspired by the Manga novels, Warrior Nun revolves around a 19 year-old woman who wakes up in a morgue with a new lease on life and a divine artifact embedded in her back. She discovers she is now part of an ancient order that has been tasked with fighting demons on Earth, and powerful forces representing both heaven and hell want to find and control her.