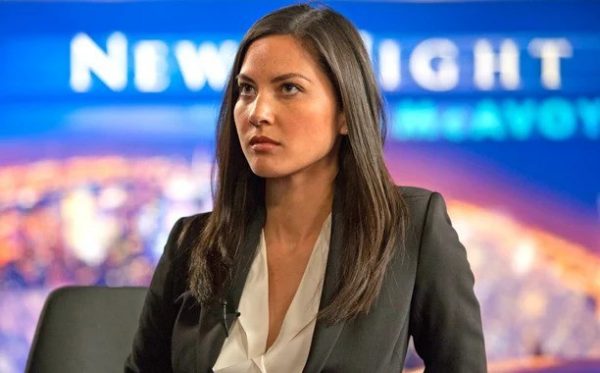 X-Men: Apocalypse star Olivia Munn is set for the lead role in Replay, a sci-fi action thriller from writer-director Jimmy Loweree (Absence) which has been likened “to John Wick and The Raidin terms of its close-quarter action scenes and to The Terminatorfor its sci-fi storytelling.”

As revealed by THR, the film will see Munn playing Erin Staffer, a woman “whose husband is kidnapped and murdered. Armed only with illegal, bleeding-edge tech and a desperate plan, Erin must do everything in her power to change the past and save him.”

“We are very excited to announce Olivia Munn’s attachment to Replay,” said Brian O’Shea, CEO of The Exchange, who is shopping the film at the virtual Cannes market. “She not only is a wonderful actress, but also well known to our buyers, which will help make this strong genre project very popular during the market.”

“Audiences are going to witness the birth of the next great action star with Olivia Munn in this film,” added Robert Bell of producers Dark Castle Entertainment. And our director, Jimmy Loweree, is an incredible young filmmaker, whose vision for this movie is going to blow people away.”

Munn was most recently seen in the rom-com Love Wedding Repeat, while her upcoming credits include the dramas Violet and The Getaway, both of which are in post-production. 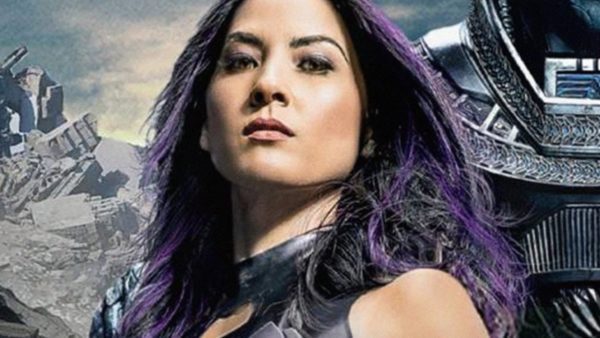