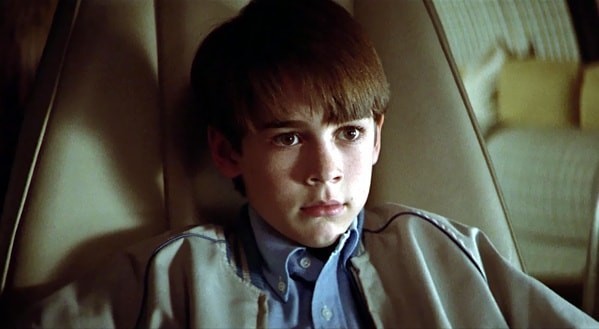 According to The Wrap, Paramount is developing a TV sequel to its 1985 sci-fi film D.A.R.Y.L. for the Tuner-owned TBS network.

Directed by Simon Wincer, D.A.R.Y.L. revolved around a seemingly normal ten year old boy, Daryl, who is actually a government-created A.I. robot (his name being an acronym for Data-Analyzing Robot Youth Lifeform).

The single camera comedy series will see Tony Hale (Toy Story 4) taking on the role of the now-adult Daryl, and has been written by Jody Lambert (People Like Us), Matt Oberg (The Warren Klein Voicemails). Here’s the official logline:

A half-hour comedy that picks up where Paramount’s 1985 feature left off. What if a top-secret, 10-year-old human weapon grew up to be a 44-year-old guy just trying to keep up with a world that he was never designed for? And what if the story morphed from an ’80s sci-fi adventure movie about a child with a computer in his skull … into a single-camera comedy starring Tony Hale? The boy everyone wanted … has become the man no one needs … in the TV adaptation nobody asked for.

What do you make of the premise for D.A.R.Y.L.? Let us know your thoughts in the comments or on our social channels @flickeringmyth… 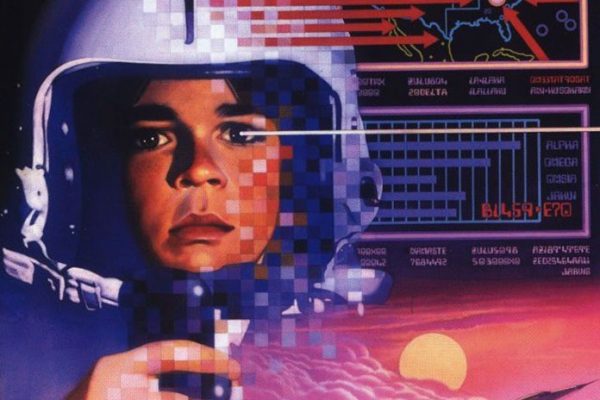