With Doom Patrol set to return this coming Thursday, DC Universe has released promo images and synopses for the first two episodes of season 2, entitled ‘Fun Size Patrol’ and ‘Tyme Patrol’; check them out here… 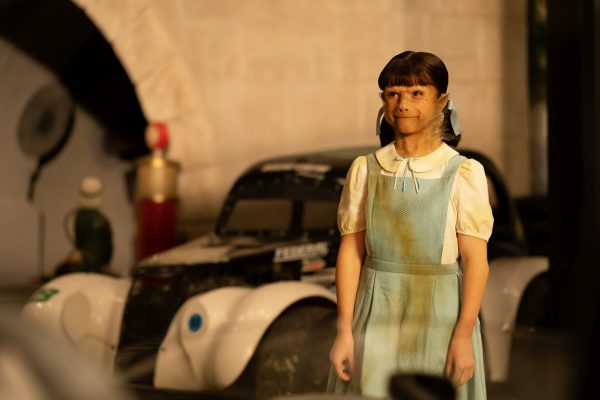 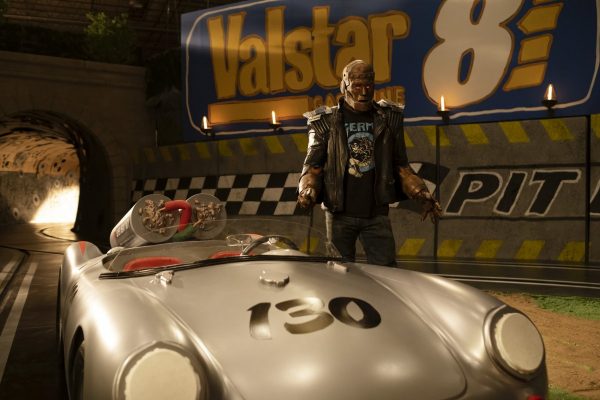 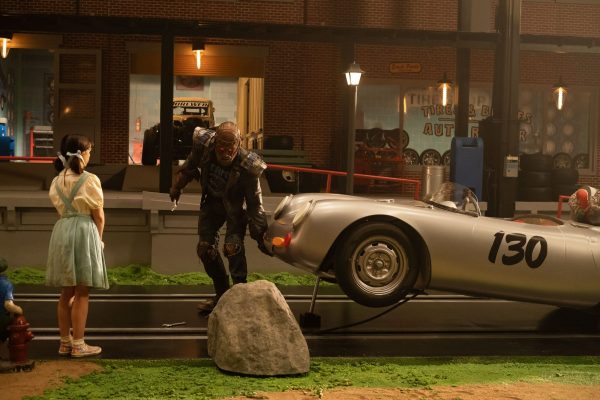 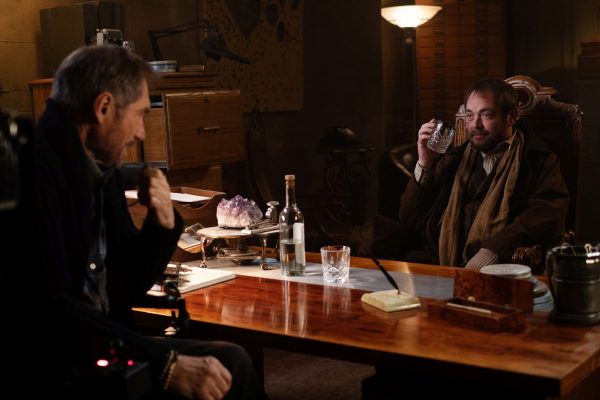 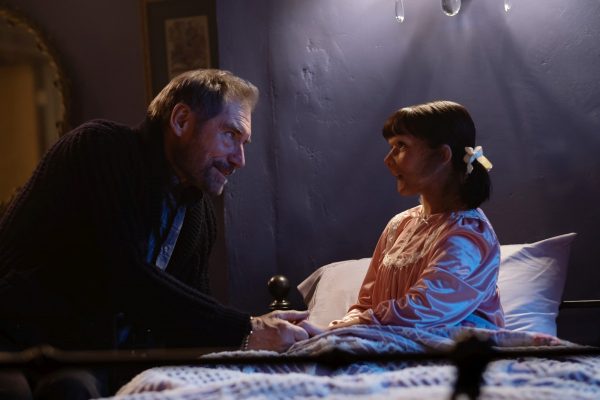 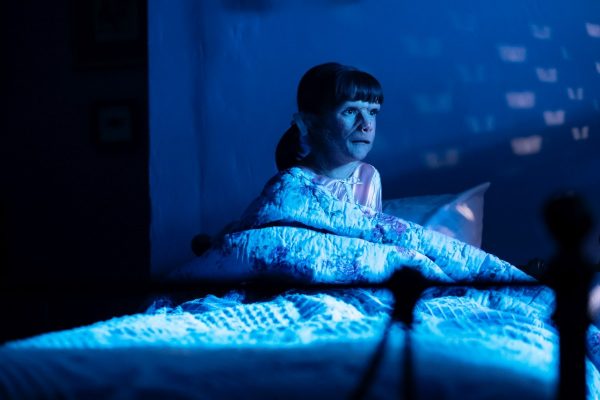 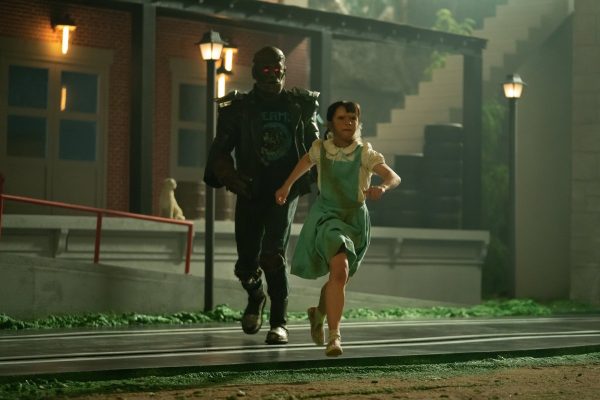 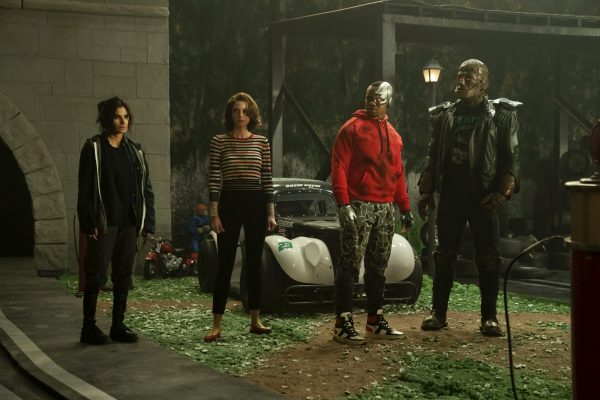 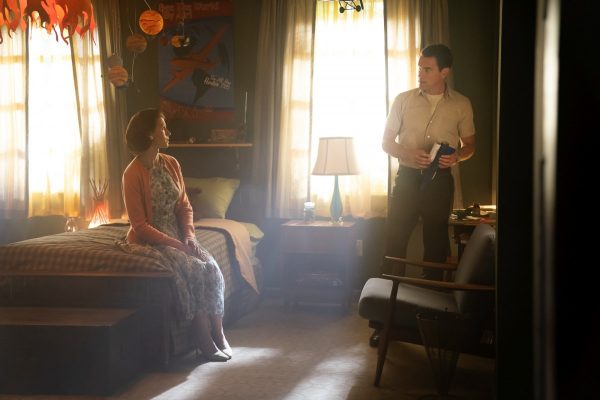 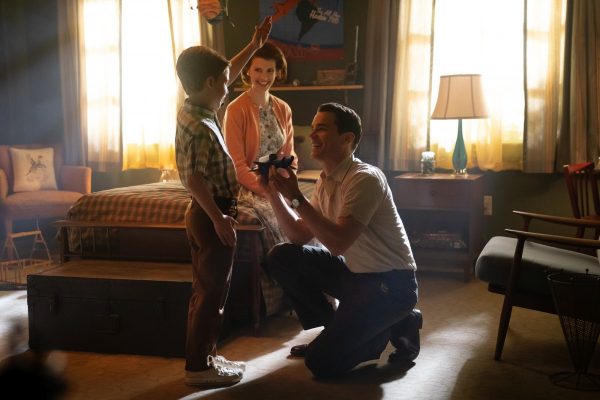 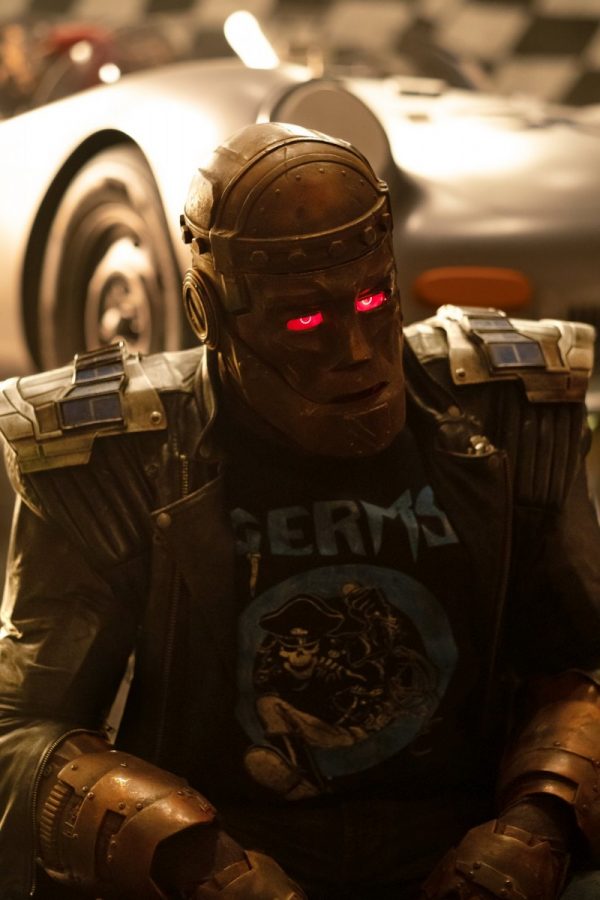 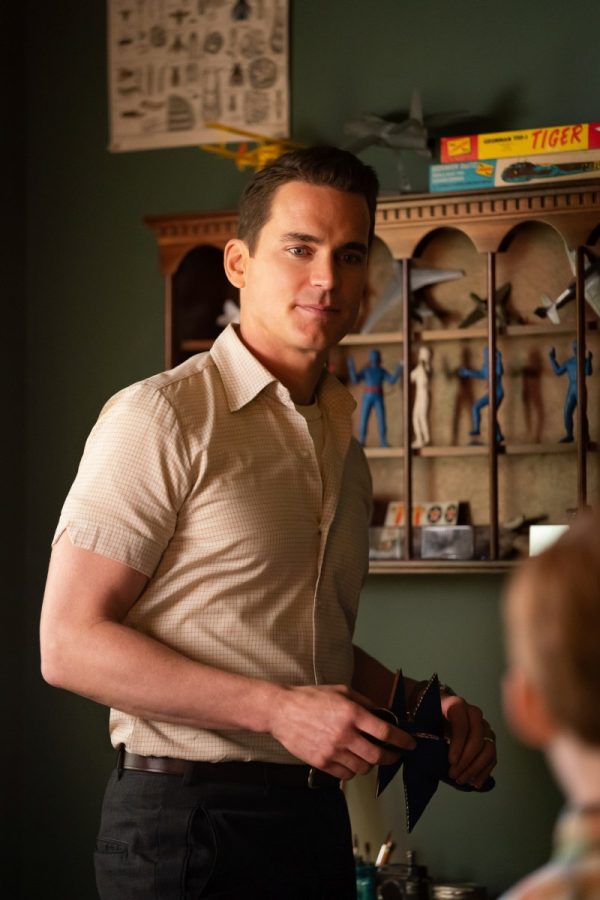 In the season premiere, Niles, Jane, Cliff, Rita, Vic and Dorothy are still trapped in miniature-size, weeks after the events of last season. Camped out in Cliff’s miniature race-track set up, Dorothy tries to befriend both Cliff and Jane, while Larry does his best to figure out a way to restore everyone to their normal size once again. Meanwhile, Rita asks Vic for help in using her elastic abilities for good, while Jane hides out in the Underground and Niles tries everything to earn forgiveness for his past deeds. In the end though, Niles will have to sacrifice something very precious, by making a bargain with Willoughby Kipling (recurring guest star MARK SHEPPARD) in order to help the team and keep his daughter safe – and the world safe from her imaginary friends. 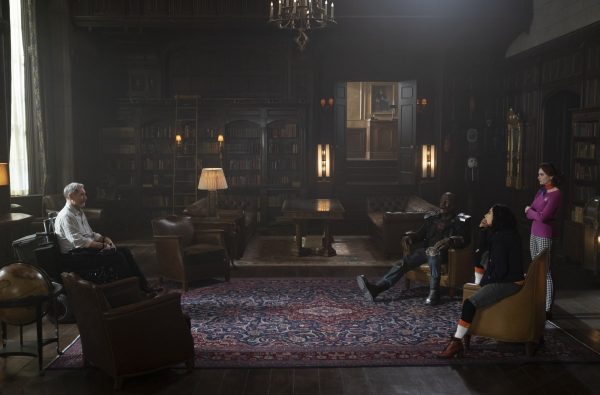 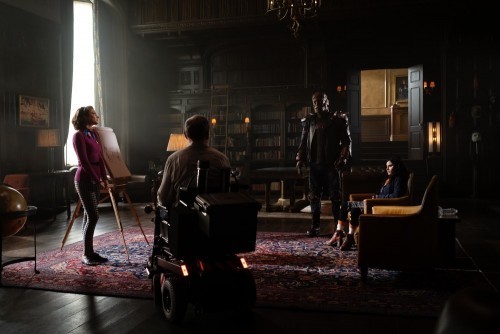 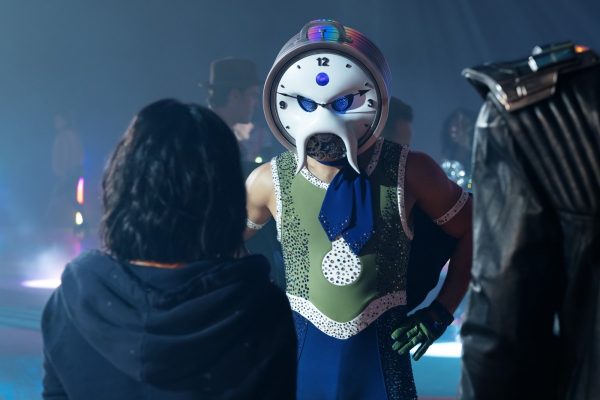 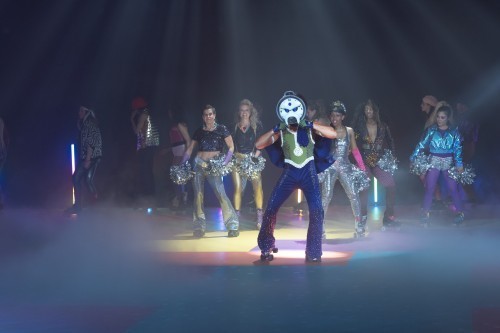 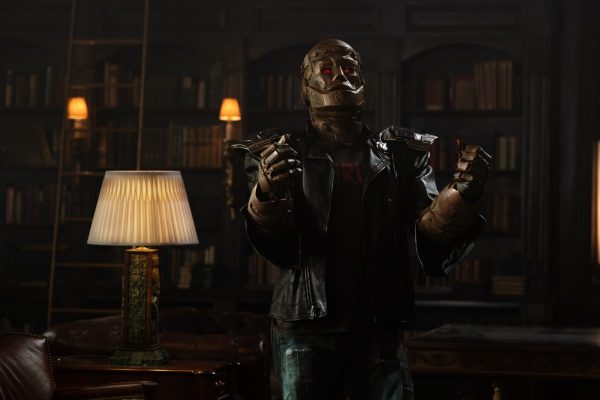 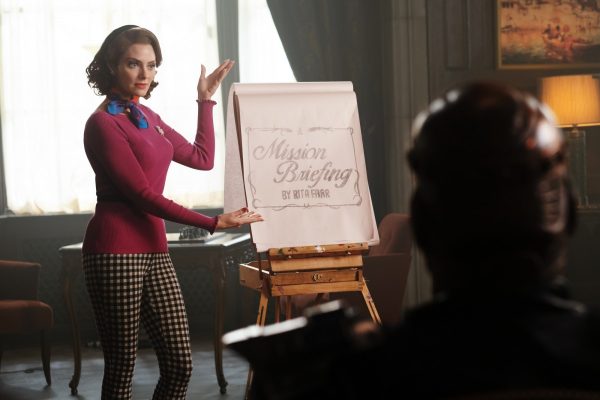 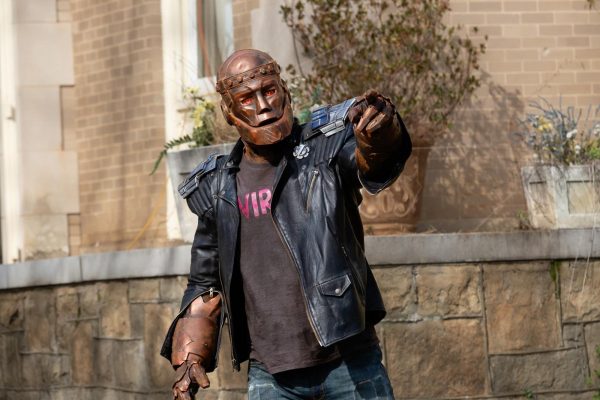 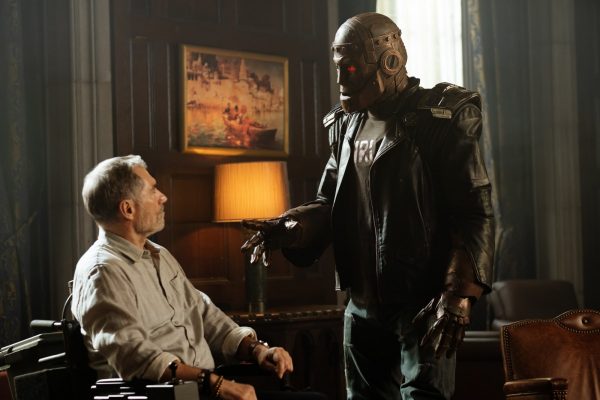 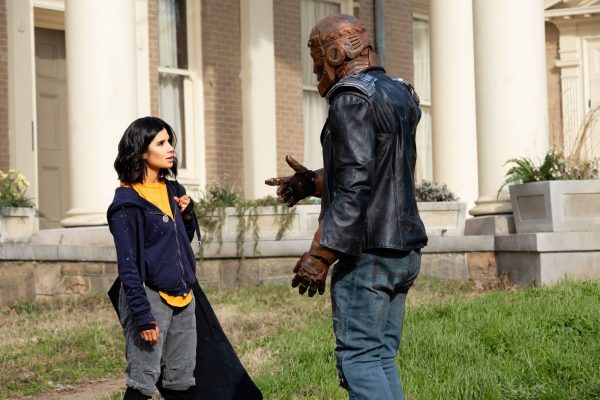 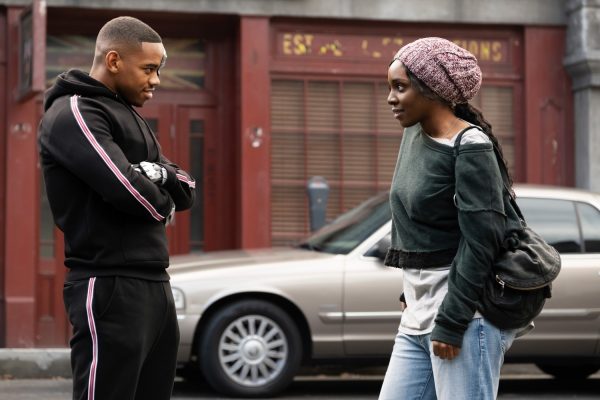 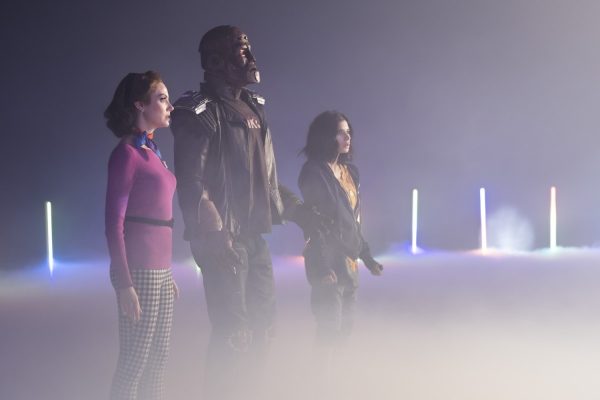 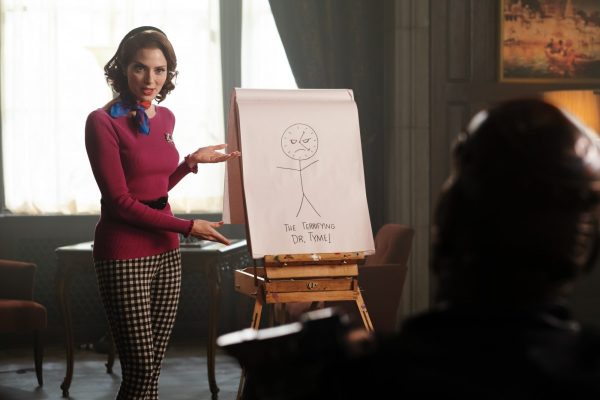 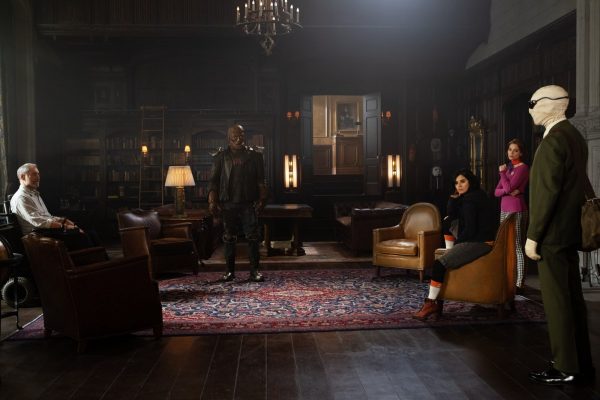 Cliff, Jane, and Rita pursue Dr. Tyme (guest star BRANDON PEREA) – and his time-altering space mineral – in their reluctant quest to help Niles and Dorothy. At a support group, Vic meets Roni (guest star KAREN OBILOM), a feisty military vet who challenges his beliefs. And Larry comes face-to-face with his past at a funeral.