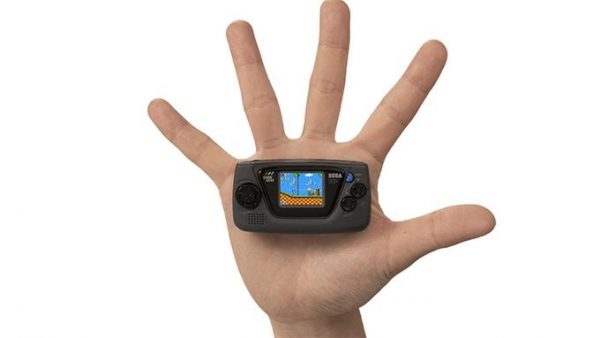 Video game giant SEGA has announced that it is celebrating its 60th anniversary with the release of the Game Gear Micro – a miniature edition of its 8-bit handheld console which some thirty years ago back in 1990.

The Micro – measuring just 80mm x 43mm x 20mm with a 1.15-inch display – will be released in Japan this October, with four editions featuring four pre-loaded games apiece and retailing for $50 each. Here’s a look at the consoles, complete with the line-up of games: 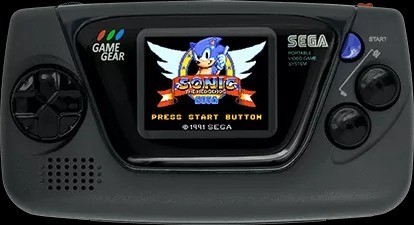 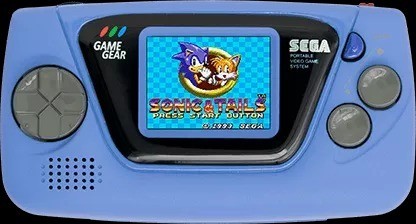 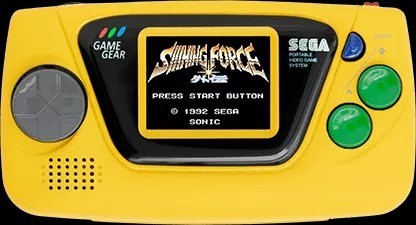 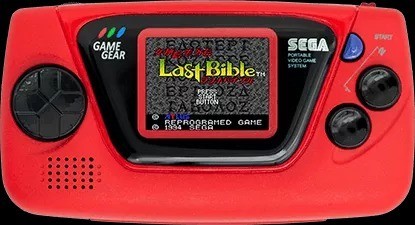 The SEGA Game Gear Micro consoles will hit Japan on October 6th. As yet, there’s no word as to if and when we can expect a Western release.