With a few seats on the Waverider freed up due to the exits of Brandon Routh (Ray Palmer) and Courtney Ford (Nora Darhk), TV Line is reporting that The CW has upped Shayan Sobhian to a series regular for the sixth season of DC’s Legends of Tomorrow. 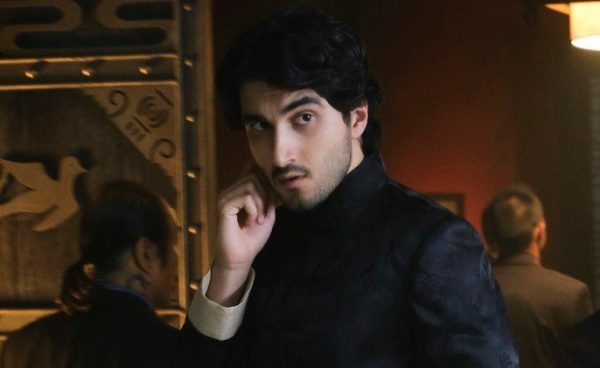 Sobhian debuted in the fourth season finale of the show and plays Behrad, the younger brother of Zari and a character who was originally deceased until a change in the show’s timeline. He appeared as a recurring guest star during season five, where he was killed and then later resurrected.

Having spent last season trying to track down the Loom of Fate in order to bring back their slain comrades, the Legends must now save history from a foe like none they’ve encountered in the past or future. Co-captains of the time-ship Waverider Sara Lance and Ava Sharpe have dealt with monsters, time anomalies, and most recently, villains from Hell, but this season they will face something even more challenging and bizarre … space aliens!

After one of their own is abducted by a ruthless alien, this new mission becomes personal. It will take more than the combined powers of a dark magician, John Constantine; a semi-reformed arsonist, Mick Rory; historian who transforms into steel, Nate Heywood; and a brother-sister wind-totem-wielding duo, Zara Tarazi and Behrad Tarazi to save the world for a sixth time. They must recruit a new Legend, a woman who was abducted by aliens when she was a child and supposedly imbued with powers that will help the team defeat their intergalactic foes. Either that or she’s just crazy…” 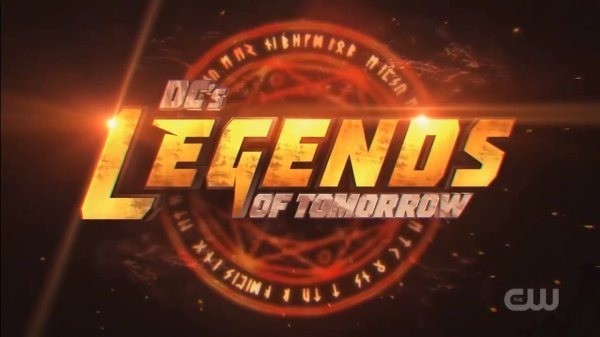 Season six of DC’s Legends of Tomorrow is slated to premiere midseason 2021 on The CW.