Sideshow has unveiled its latest Marvel maquette, which pits Spider-Man against his symbiote nemesis Venom! The collectible is available to pre-order now, priced at $685; check out the promotional images here… 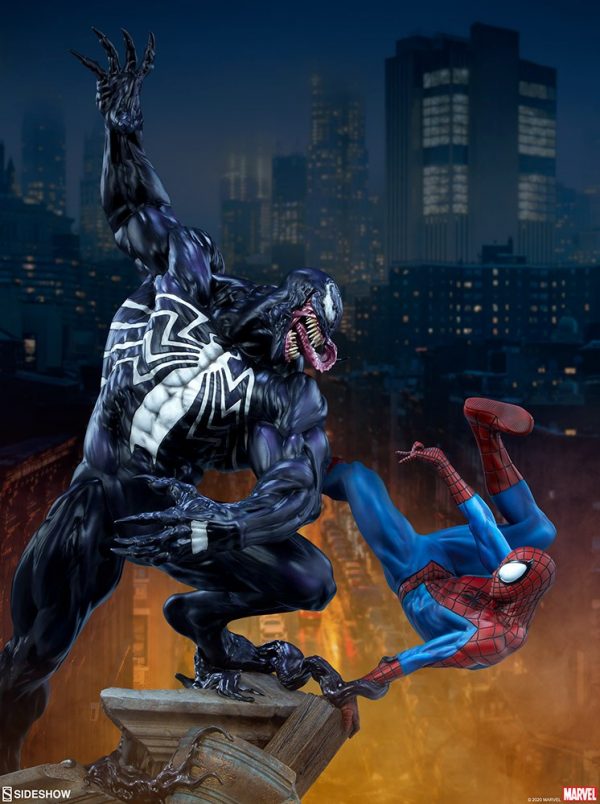 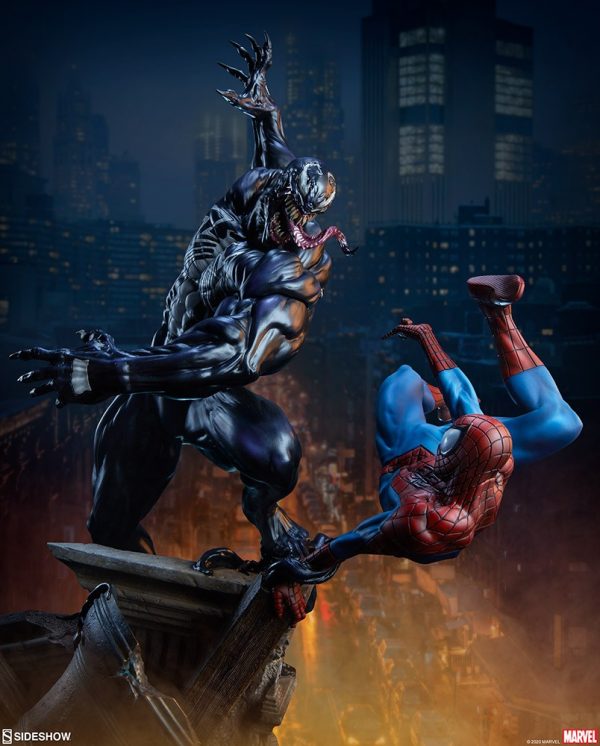 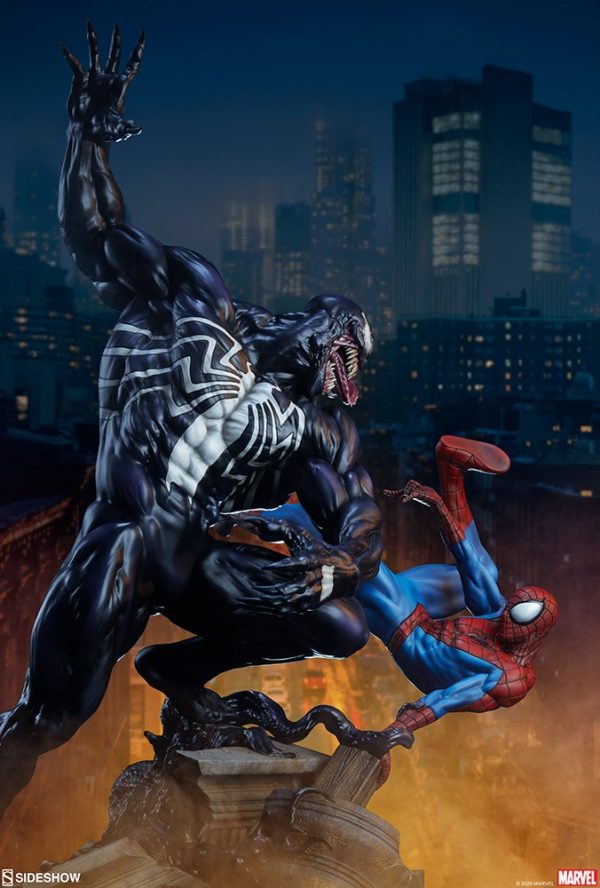 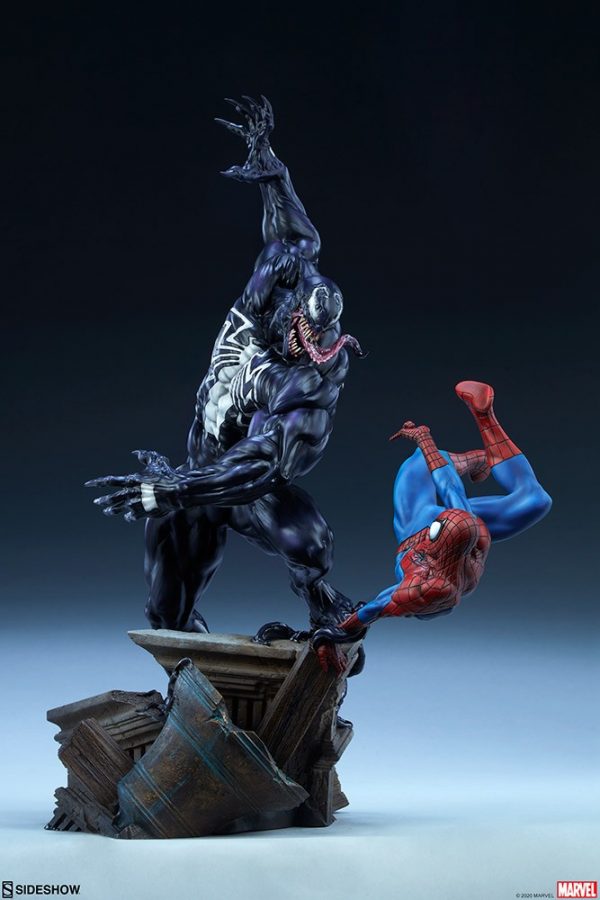 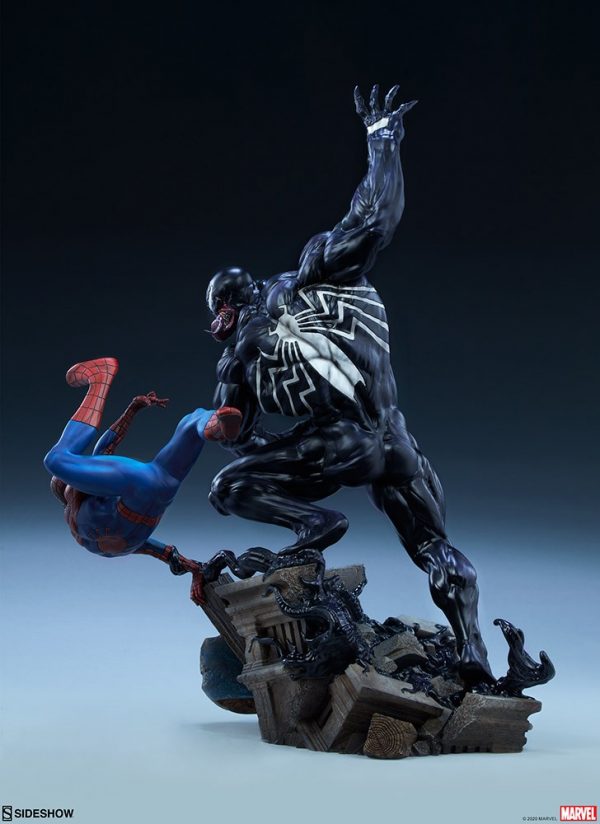 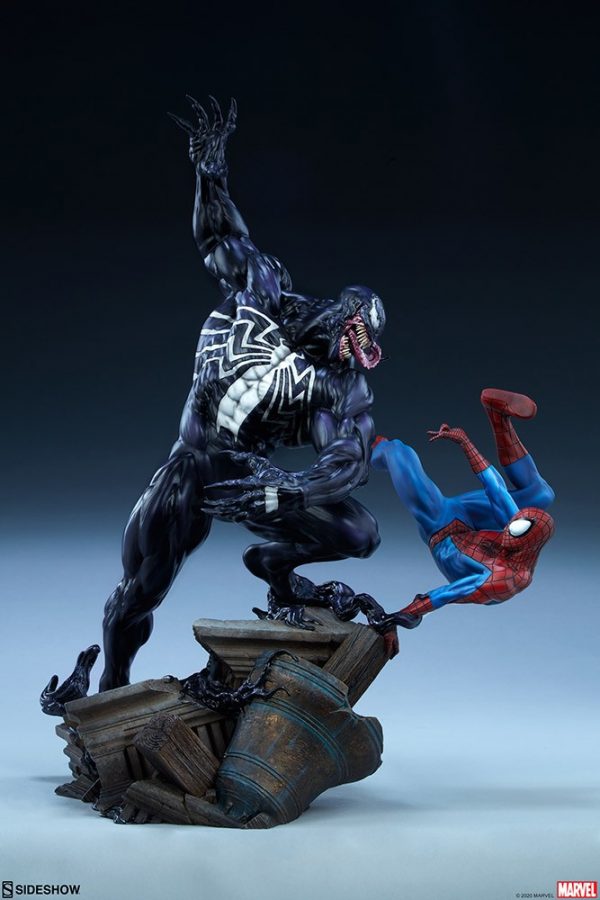 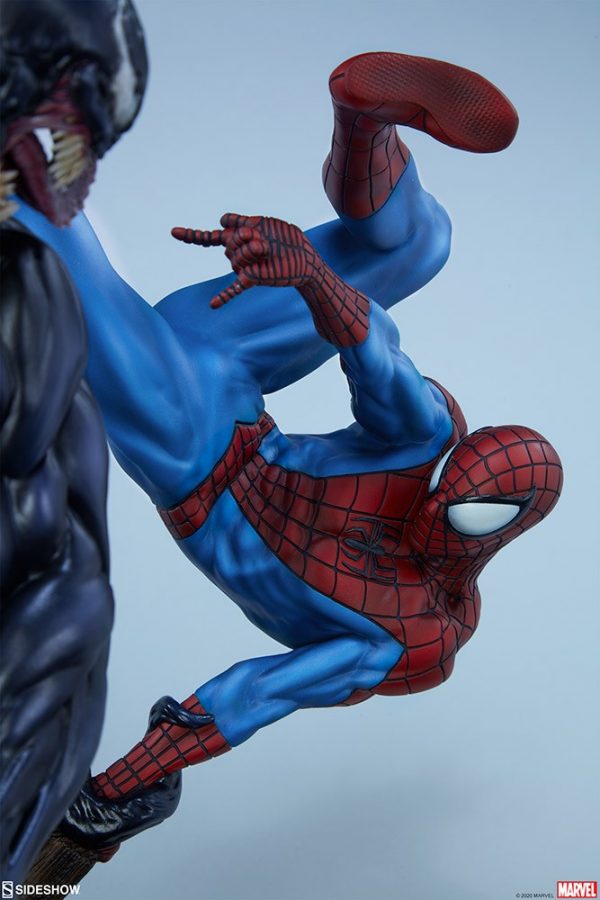 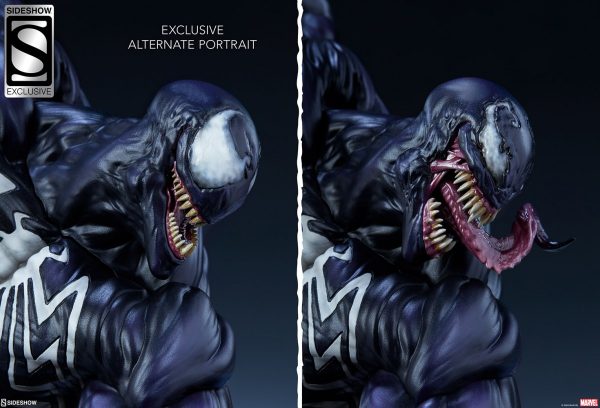 It’s a super-powered showdown in New York City! The Spider-Man vs Venom Maquette measures 22” tall as the wall-crawler and his fated foe battle it out on the wreckage of a toppled church bell tower. Tendrils of the sinister alien symbiote sneak around the base, snaring Peter Parker’s arm as he takes aim at Eddie Brock’s altered self.

The polyresin Spider-Man vs Venom Maquette is a fully sculpted, highly dynamic collectible that brings two iconic Marvel characters together in your collection. Venom’s monstrous, muscular physique ripples with dark Klyntar symbiote as he prepares to strike with claws, fangs, and his terrifying tongue. His signature look is complete with sculpted white spider-symbols, swirled eyes, and the white web-shooter markings on his hands. As quick to THWIP as he is to quip, Spider-Man displays his extreme acrobatic ability in this battle, leaping out of harm’s way to get a better angle against his rampaging foe. His vibrant red and blue costume features sculpted black web textures running throughout the arms, legs, and torso, complete with a raised black spider-symbol on his chest and large white eye lenses on his mask.