David Koepp, the screenwriter of the Sam Raimi-directed Spider-Man, reveals he currently has no plans in returning to write another comic book-based movie. 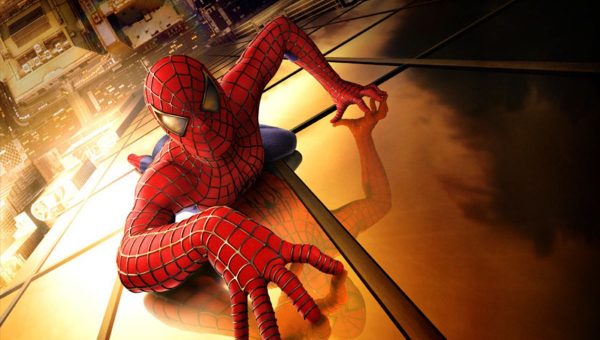 In an interview with The Hollywood Reporter, Koepp admitted that while he will “never say never on anything”, the superhero genre has evolved in its storytelling since he was interested in the characters.

“You know, never say never on anything. I mean, I had a great time with the Spider-Man movie, but superhero movies have evolved so profoundly and in such a sophisticated storytelling way. They are just very different from when I was interested in them. So, I like to watch them, but I like to think of new stuff whenever I can,” Koepp said.

Although Koepp’s only credited contribution to the superhero genre was 2002’s Spider-Man, the screenwriter recently revealed he originally plotted Sam Raimi’s Spider-Man trilogy before his plans were scrapped following his departure from the project.

Additionally, Koepp was later recruited by Sony Pictures to map out sequels to The Amazing Spider-Man which would have implemented some of his scrapped Spider-Man trilogy ideas but later left the creative team after he believed the moment had already passed. 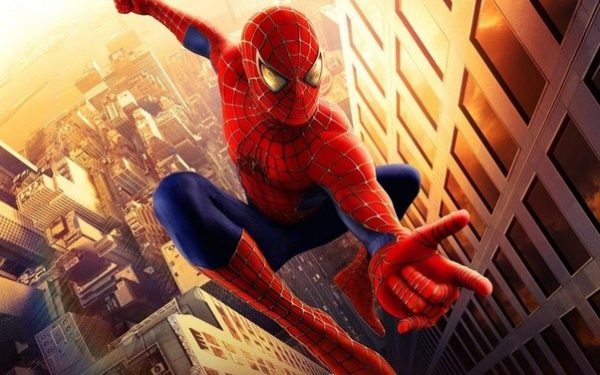