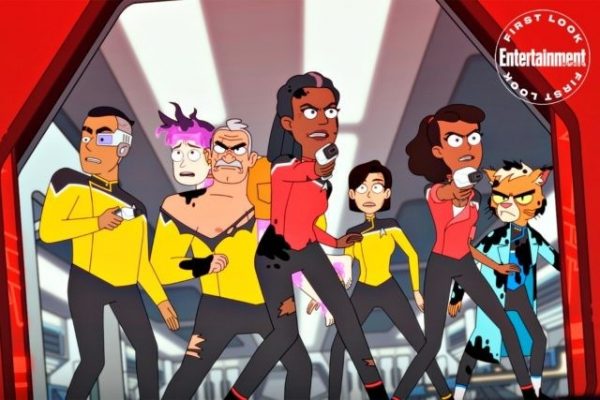 The Star Trek franchise is set to get animated this year as we move from the Bridge to the Lower Decks for CBS All Access’ Star Trek: Lower Decks – an animated comedy series focusing on four lowly Starfleet ensigns serving on board the USS Cerritos.

During an interview with Entertainment Weekly, the show’s creator Mike McMahan has revealed that the series will take place in canon and is set shortly after the events of Star Trek: Nemesis. And while the series will revolve around original characters, McMahan has also teased that we can expect to see some familiar faces from the TNG-era:

“There are a lot of recognizable characters in the galaxy at that point,” said McMahan, a former writer on Adult Swim’s Rick and Morty. “Next Gen is my favorite era. And as a huge Trek fan, I would definitely want to try to use some of them so that I could not only build out the world, but also work with some of my heroes. But I can’t get more specific than that. You’ll have to wait and see.” 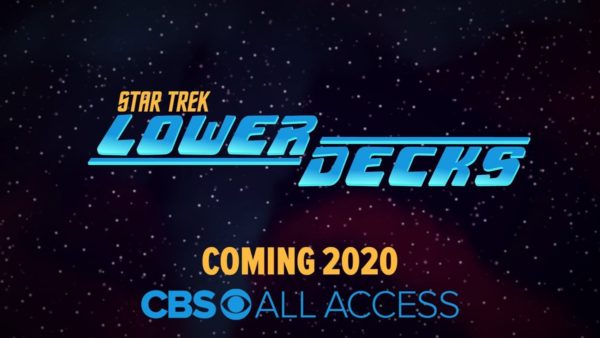