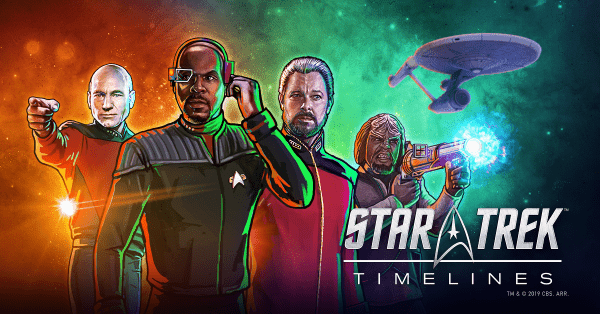 Tilting Point and Wicked Realm Games have announced that Star Trek Timelines is set to celebrate Pride Month by launching a new themed campaign, as well as introducing a number of prominent LGBTQ+characters from the Star Trek franchise into the character collection role-playing game.

Star Trek Timelines includes content from across the first ten films and all seven television series, including Star Trek: Picard, and features over 800 beloved characters and 50 iconic starships. It is available to download now on the App Store and Google Play, and the Kol-Ut-Shan campaign is now live and will run through to July 9th. 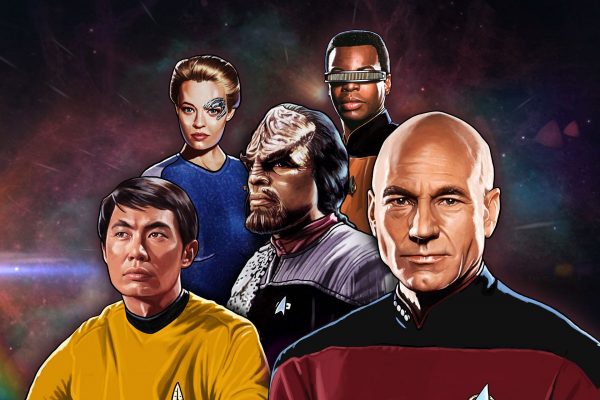