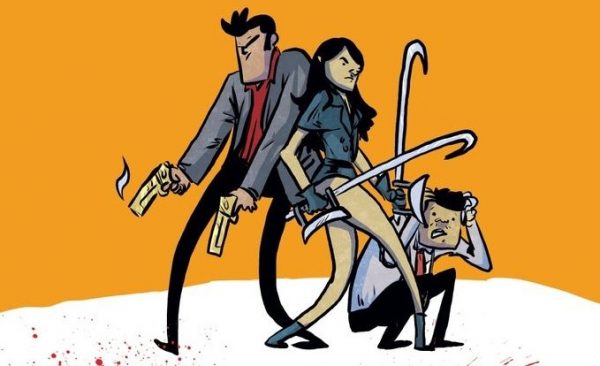 Filmmaker Victoria Mahoney, who recently served as second unit director on J.J. Abrams’ Star Wars: The Rise of Skywalker, is set to helm an adaptation of the graphic novel Kill Them All for Paramount Pictures.

The comic book adaptation, which is based upon Kyle Starks’ 2015 graphic novel published by Oni Press, and “tells of a betrayed murderess on a revenge campaign and a hard-drinking former cop who team up to take down a crime lord. Their nemesis rules from atop a 15-story Miami high-rise, so the duo must go floor by floor cutting through assassins, murderers, Luchadore gang bosses, ex-boyfriends and office workers.”

Kill Them All will mark Mahoney’s studio debut as a director, although her past credits include the 2012 indie drama Yelling at the Sky starring Zoe Kravitz, along with episodes of Power, American Crime, and the upcoming Lovecraft Country. 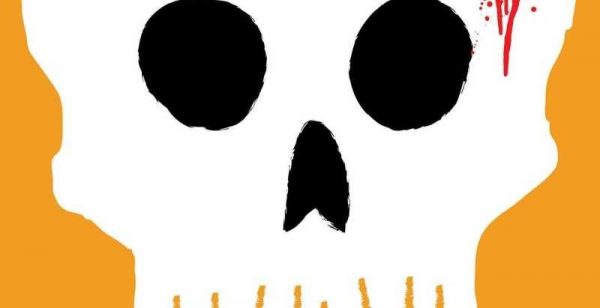