Zoë Kravitz, who stars as Catwoman in The Batman, says her costume could have been revealed by now if not for the pandemic. 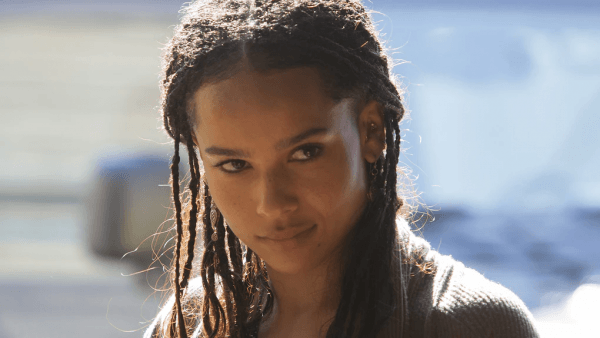 Right now fans are waiting patiently for more news and reveals from Matt Reeves’ highly anticipated The Batman starring Robert Pattinson. So far we have only seen a few stills of Batman himself and the Batmobile, as well as knowing the cast of characters we can expect to see.

Zoë Kravitz is confirmed as Catwoman and the actress thinks that we might have already seen the character’s costume if the pandemic hadn’t hit. This would make some sense as Batman’s costume was first revealed back in February.

Speaking on the Happy Sad Confused Podcast, she said: “I think if this hadn’t happened, I think it would’ve come out by now.”

SEE ALSO: Get a closer look at Robert Pattinson’s Batmobile from The Batman

Of course, the pandemic and lockdown has delayed pretty much everything in Hollywood but now that things are getting back underway soon, hopefully, reveals like this can get back on track. 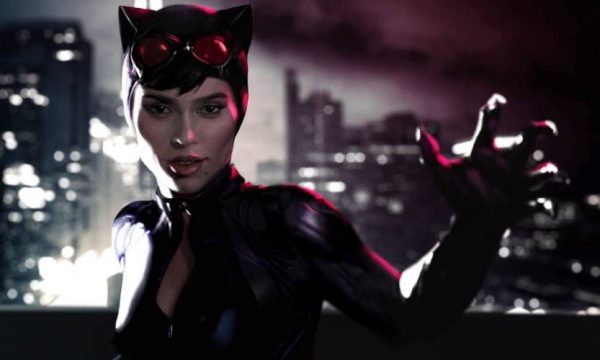