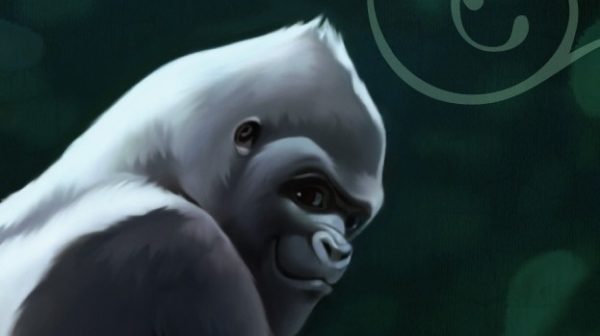 Following hot on the heels of Artemis Fowl, another Disney film is heading straight to their streaming service. In a not-so-shocking movie, the studio will move The One and Only Ivan to Disney+, with a scheduled release of August 21st.

The One and Only Ivan is an adaptation of Katherine Applegate’s bestselling book about a special gorilla, voiced by Sam Rockwell. Thea Sharrock helmed the project, and the Me Before You director opened up about the change in release.

“The world has changed in a heartbeat. People all over the globe have shared important, life-changing experiences in ways we have not seen for a century,” Sharrock said in a statement. “In response to this, I am so happy that we can share Katherine Applegate’s delightful and original story, The One and Only Ivan with the world this August on Disney+, bringing some joy through this unique movie of true friendship, inspired by a true story.”

You can find The One and Only Ivan on Disney+ this August. 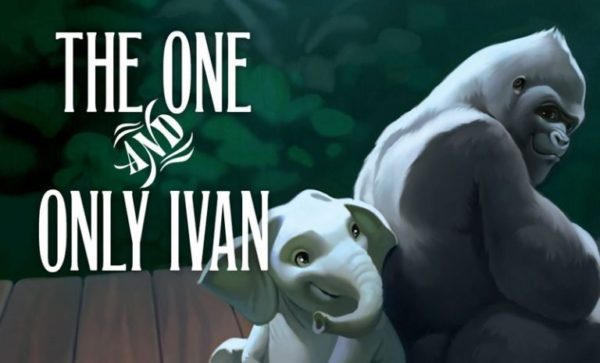