Coinciding with the premiere of season 2 of The Twilight Zone on CBS, three images have been released from its tenth episode ‘You Might Also Like’, which is directed by Osgood Perkins and serves as a sequel to the classic episode ‘To Serve Man’ from the third season of Rod Serling’s original show; take a look here…

SEE ALSO: Watch the trailer for The Twilight Zone season 2 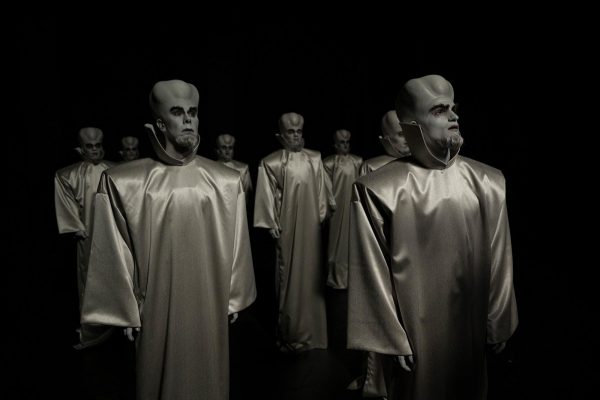 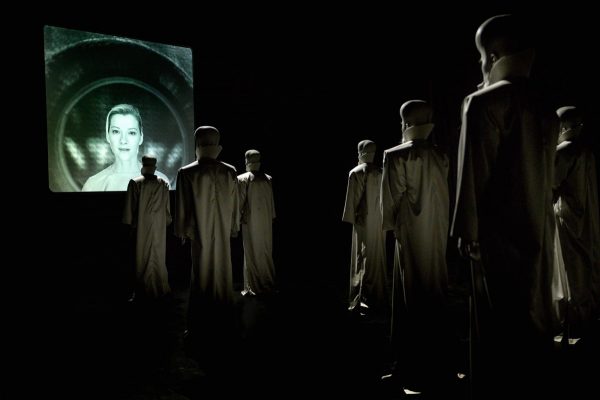 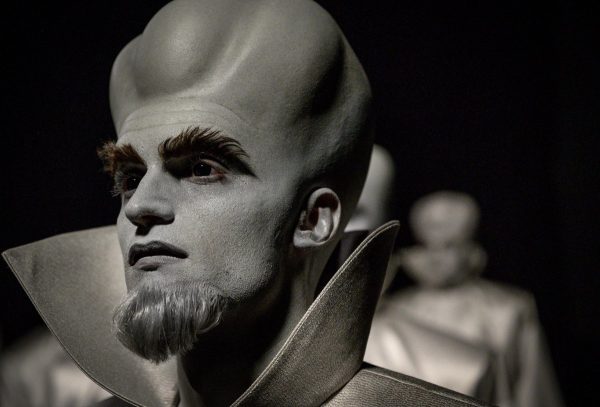 Stay-at-home housewife Mrs. Warren (Gretchen Mol) as she looks forward to acquiring the widely marketed ‘Egg,’ an enigmatic device that promises to make everything better for everyone forever. But further investigation soon reveals the unsavory truth about this mysterious product. Greta Lee also guest stars. 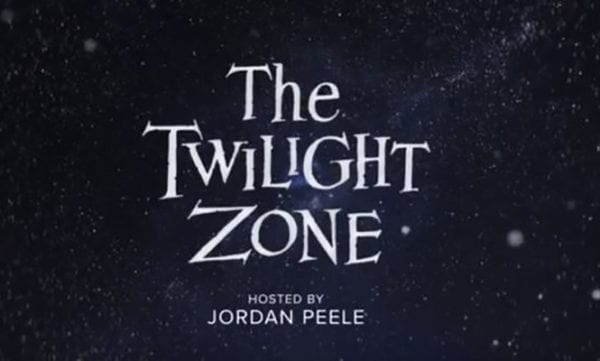