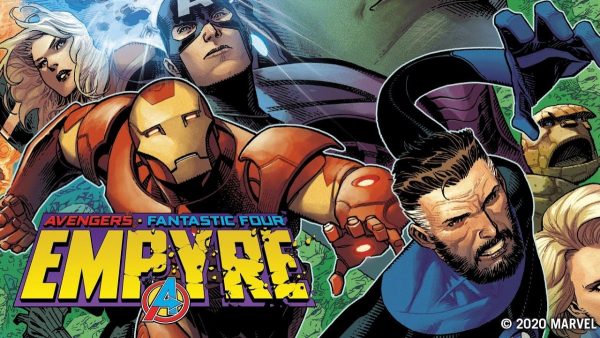 As Marvel prepares to launch its universe-shattering Avengers and Fantastic Four event Empyre, the publisher has released a trailer for the series which teases the beginning of the cataclysmic conflict coming to the Marvel Universe next month. Watch it here…

“The Kree/Skrull war is one of the deepest cuts in the Marvel cosmos,” states co-writer Dan Slott. “And whether you’re new to the Marvel Universe or have been a fan since the very beginning, Empyre will touch on a part of this conflict you care about.”

“The two star-spanning empires have kept each other in check for generations, keeping each other from getting too strong, so both of them aligning together after all this time is probably bad news,” adds co-writer Al Ewing. “Some of the twists and turns we’ve got waiting for readers will be genuinely shocking.”

After millennia of war, Emperor Hulkling has united the Kree and Skrull empires into one powerful Alliance – and only the Avengers and Fantastic Four stand in their path as their armada bears down upon the Earth. 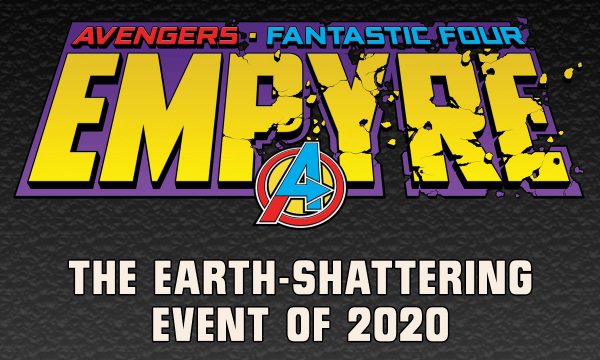