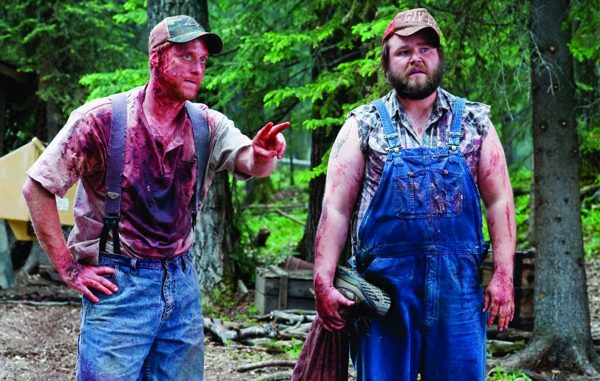 As reported by Deadline, Netflix has set Tucker & Dale vs. Evil director Eli Craig to helm the horror romantic comedy The Hills Have Eyes For You, which is based on a spec script by David Stiev (Behind the Mask: The Rise of Leslie Vernon).

“This is a unique underdog love story with genre bending scares and a lot of laughs,” said Craig. “I think I’ll be in my element for this one.”

“[The Hills Have Eyes for You] is a fresh and fun love story set against the backdrop of an elevated horror comedy,” added Dan Farah, who is producing through Farah Films.

The Hills Have Eyes For You reunites Netflix with Craig, the director having previously helmed the 2017 feature Little Evil for the streaming service. He is also currently developing the horror-comedy Corporate Retreat for Blumhouse and Red Hour, along with a wedding disaster comedy entitled Bride and Doom. 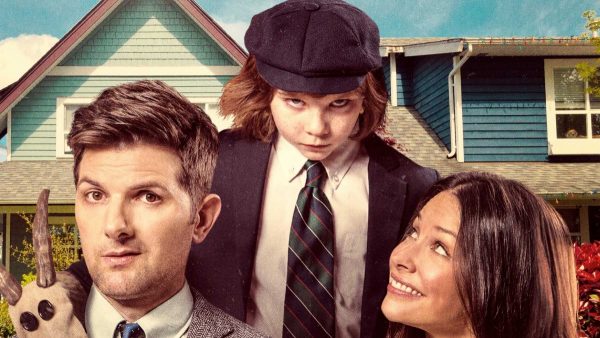