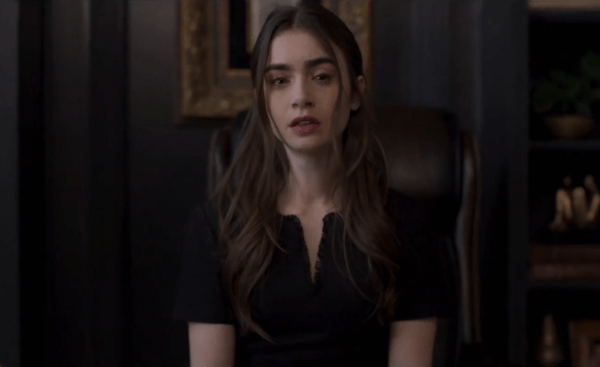 Ahead of its UK release next month, Signature Entertainment has released a new trailer for director Vaughn Stein’s mystery thriller Inheritance which stars Lily Collins as Lauren, a woman who discovers some potentially life destroying secrets following the death of her father; watch it here…

The film follows a young ambitious lawyer (Lily Collins: Extremely Wicked, Shockingly Evil and Vile) whose perfect life falls off the tracks following the death of her hedge fund tycoon father. Lauren is left with a shocking secret inheritance that will threaten to unravel and destroy their lives.